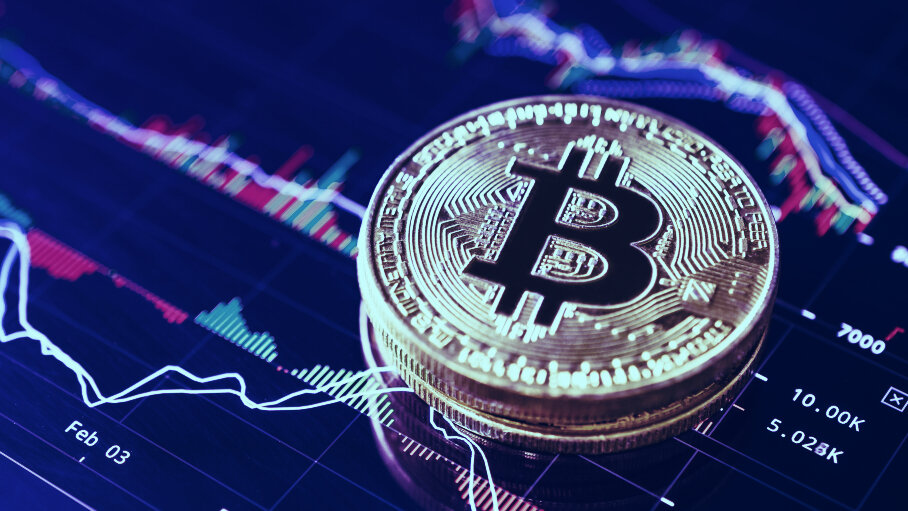 Setting a price target of $50,000 for Bitcoin is perfectly within the bounds of sanity according to Adamant Capital founder Tuur Demeester. In an interview with Messari CEO Ryan Selkis on May 18, Demeester proposed that what the dollar stands to lose, Bitcoin stands to gain.

The long-time Bitcoin investor said he thought cryptocurrency was currently in the grips of a bull market, and that Bitcoin’s price has already seen its bottom.

Demeester told Selkis, “I wouldn’t be surprised if this cycle, this bull market – and this is a bull market – I think for sure that three, four thousand dollars was the bottom,” he said, adding, “I don’t think we’ll go below six thousand again.”

According to Demeester, the “crazy” money printing by the Federal Reserve dictates that a price target of $50,000 for Bitcoin is not as insane as it may sound.

“I mean, I think a price target of $50,000 is not insane at all, especially given just how crazy the money printing is,” Demeester said, adding, “I would even say between fifty and a hundred thousand.”

According to data from Statista, the amount of money printed by the Fed in response to the coronavirus is equal to 11% of the United States GDP for 2019. Japan’s numbers are even scarier, having rolled out stimulus packages equal to 21.1% of its GDP for the previous year.

So when Demeester asks if the dollar (or most G20 currencies) will actually be worth anything in the coming years, it makes it easier to imagine Bitcoin with a high dollar value.

“The question is more like: what is the dollar going to be worth once we’re at $100,000 Bitcoin?” pondered Demeester.

Contrasting Bitcoin’s limited supply with the inflationary US dollar is nothing new for the Bitcoin crowd. As reported by Decrypt, the final Bitcoin halving block contained an embedded message which referenced the Fed’s decision to print $2.3 trillion.

This was a tribute to Bitcoin’s first ever block, its Genesis block, where Bitcoin’s pseudonymous inventor Satoshi Nakamoto wrote the message, “The Times 03/Jan/2009 Chancellor on brink of second bailout for banks.”

Perhaps this was Satoshi’s plan after all.