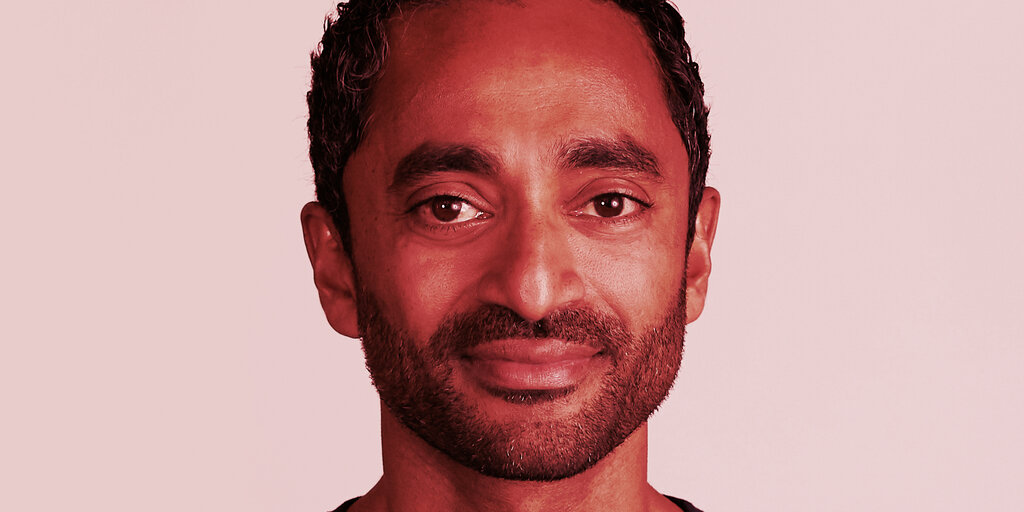 Well-known Bitcoin proponent Chamath Palihapitiya, CEO of Social Capital and chairman of Virgin Galactic, announced on Twitter today that he’s tossed his hat into the ring as a candidate for governor of California.

“California is a mess — it’s too expensive, our teachers are underpaid, and our schools aren’t good enough,” Palihapitiya said, via his campaign website. Among other things, the entrepreneur is advocating that California’s tax rate, among the highest in the nation at 16%, be cut to zero; a minimum salary of $70,000 for school teachers; and the abolition of student loans.

The entrepreneur, who is known for his liberal stance on social issues, did not list a party affiliation.

As both the center of the technology and entertainment industries, California’s economy is the largest in the United States. Its economy ranks the state fifth in the world, between Germany and India. However, California’s biggest centers, Los Angeles and San Francisco, suffer from terrible homeless problems, with sprawling “tent cities” and homeless encampments in the downtown areas and along surrounding highways. Recently, a number of big tech companies, including Hewlett Packard and Tesla, have decamped the state for friendlier environments.

A world-class poker player, Palihapitiya, 44, was born in Sri Lanka and raised in Canada by his struggling, refugee parents, before moving to the US. He lists his current residence in Palo Alto, in Silicon Valley. He began his tech career at AOL, significantly, in its then-burgeoning Instant Messaging division. Later, as an early employee, he enjoyed a successful stint at Facebook, where he oversaw the then year-old company’s stratospheric growth. He subsequently said he regretted having engineered the company’s success.

Palihapitiya went on to start his own venture fund, Social Capital, and became one of the most influential voices in technology. He’s followed by more than 800,000 people on Twitter.

Among other things, Palihapitiya is well known in the crypto industry for his pro-Bitcoin stance. Last April, for example, the billionaire —who previously argued that Bitcoin’s fate will be decided in the next 10 years—asserted that the crypto’s “moment” might have already occurred, and a bit earlier than expected.

According to Palihapitiya’s campaign website, he wants to “make California the global center of all tech & climate jobs by realigning our incentives rather than pushing them away.”

As Decrypt reported in late December, former US Presidential candidate Andrew Yang—also a proponent of Bitcoin and cryptocurrencies in general—has officially registered as a participant in the upcoming New York City mayoral election.

With two Bitcoin-friendly candidates running for top political jobs in the US, maybe the bull run is just getting started.