Bitcoin ads must be regulated by UK government, Treasury proposes 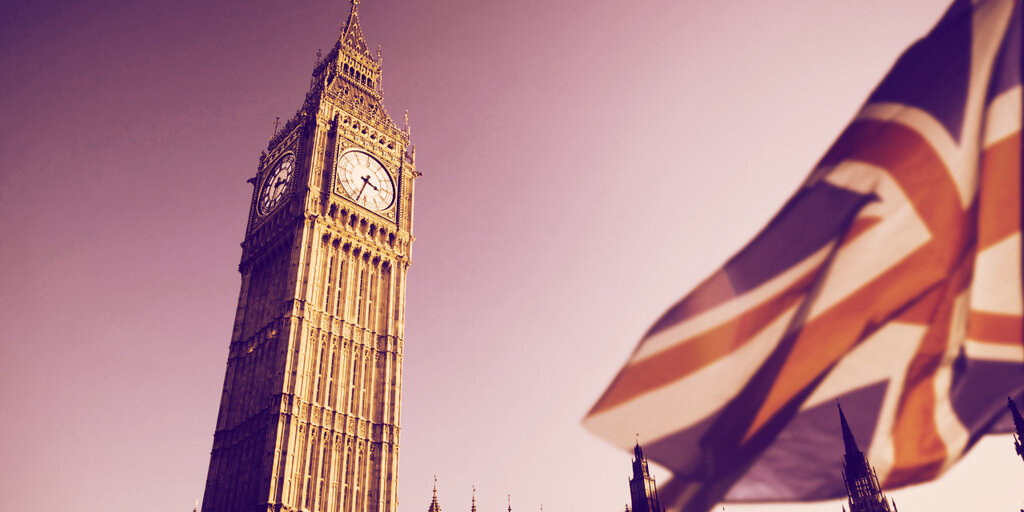 The UK government wants to get rid of the “misleading and inadequate promotions” in the country’s cryptocurrency industry.

Today, Her Majesty’s Treasury put forward a plan to have the UK’s financial regulator, the Financial Conduct Authority, gatekeep the crypto companies allowed to advertise their services in the country.

The government laid out the issue in a July 2018 report: “Adverts often overstate benefits and rarely warn of volatility risks, the fact consumers can both grow and lose their investment, and the lack of regulation.”

Since the report’s publication, the UK government recorded an increase in the number of people using cryptocurrencies. In the past year, the government found that the number grew by 2.35%, from 1.5 million people to 2.6 million people; 35% of British HODLers surveyed said they had been swayed by advertisements.

The government’s mostly concerned by fungible assets that can be traded on spot exchanges—such as trading Bitcoin or Ethereum on Binance, for example. Crypto companies advertising investments services (think crypto investment houses and spurious auto-trading companies), exchanges, and airdrops would all have to be approved by the FCA.

Digital collectibles, like CryptoKitties, as well as cryptocurrency assets that operate in closed systems, like crypto-based supermarket loyalty points, would be exempt. If a company promotes their products nonetheless, the FCA can force it to withdraw the advertisements.

Before it puts laws into place, Her Majesty’s Treasury has opened up its proposal to public consultation; interested parties have until October 26 to do so.

Jumping the gun, Decrypt has reached out to some of the companies that would be affected by this regulation. Some welcome the idea, while others think it would stifle the UK’s crypto industry.

“I think this is good news,” Stani Kulechov, CEO and founder of London-based crypto loans company Aave, told Decrypt. If the government intervention weeds out the scammers, it’s “the right way to go,” he said.

Mariana Gospodinova, general manager of Crypto.com’s Europe business, likwise told Decrypt that the legislation is a good idea. “This move is good for the industry, as it will eliminate dubious scammers trying to cash in on cryptocurrency,” she said.

And it’ll be good for business, too: Gospodinova said it’ll help distinguish companies that are “committed to compliance” from “the fly-by-night schemes that dupe newcomers out of their funds by selling them snake oil masquerading as cryptocurrency.”

That is, so long as the FCA’s legislation “isn’t overly onerous” and that the FCA applies a “light touch”—she contrasted this to New York’s difficult-to-obtain BitLicense.

Not for me, thanks

But not everyone’s on board. Konstantin Anissimov, the executive director of crypto exchange CEX, told Decrypt that the regulation could be “devastating.”

The proposed regulation is pointless since “within the spot market, there is a very limited amount of ‘misleading’ one can do as the fees are clear, and the prices of the crypotasset are also clear,” he said.

All this will do, then, is make it more difficult to market crypto products, according to CEX exec. Anissimov said this could be “devastating for such a fast-paced industry as crypto” and “will most likely hurt the retail investors who will no longer be able to utilize the best market opportunities.”

On the other hand, Anissimov conceded that one benefit of the regulation could be a potential increase in the public’s trust in crypto, which could then lead to a greater uptake of crypto among the masses.

But only “if the whole process is not overburdened with bureaucracy and delays,” he said.