Binance is now letting you buy Bitcoin with GBP 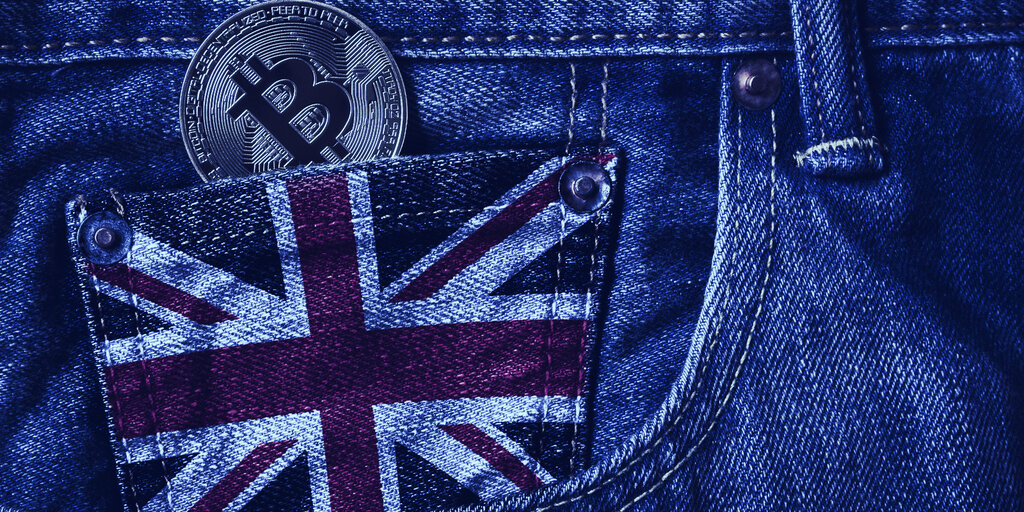 Just two days after the announcement of a UK-based trading platform, crypto exchange Binance has added pairings for the British pound on its main exchange.

This adds to Binance’s existing roster of fiat currencies, among which are the euro, the ruble and the Turkish lira.

UK citizens can currently convert fiat to crypto on Binance through Binance Jersey, which is located between England and France, and has low tax rates.

The UK exchange will go live this summer and the exchange is considering adding 65 cryptocurrencies to it. It is regulated by the UK’s Financial Conduct Authority, in line with new anti money-laundering regulation implemented in January.

The new exchange, intended for both retail and institutional investors, will make use of European and British payments services to speed up withdrawals and deposits of the euro and the pound. On the exchange, which will initially launch as a desktop version (with a mobile version to come out later this year), customers can also create their own virtual bank accounts, replete with unique sort codes and account numbers.

Binance has many subsidiaries worldwide to service its global audience. Binance.US, a narrowed version of its main exchange, that’s compliant with domestic regulation, launched late last year. It traded $15 million in the past 24 hours, according to CoinGecko. Its other jurisdictional subsidiaries operate out of Singapore, Uganda and Korea.