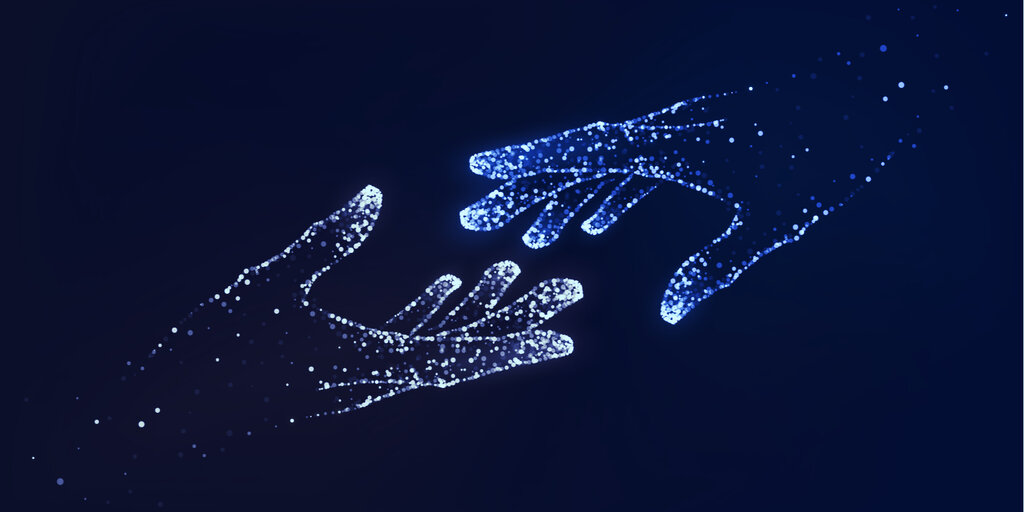 The CEO of Binance has offered to help a podcast host who lost his Bitcoin life savings in a phishing scam.

Binance CEO Changpeng Zhao responded to an emotional plea on Twitter by entrepreneur and host of the “Protocol Podcast”, Eric Savics, who lost 12 Bitcoin—worth around $113,000—in a hardware wallet phishing attack.

Zhao responded to Savics’s video on Twitter—which has been viewed over 106,000 times—saying he was sorry about the loss and that Binance would “put that receiving address in the blacklist.”

Sorry to hear about your loss. Will ask the team to put that receiving address in the blacklist.

If you can provide details on how the phishing worked, it will help others too.

The CEO of UK-based crypto exchange CoinCorner, Danny Scott, then followed suit, saying his company would also blacklist the address.

Savics yesterday posted a video on Twitter explaining that he lost his Bitcoin after downloading a malicious version of the desktop KeepKey Bitcoin wallet app. He downloaded what he thought was the corresponding app to the hardware wallet—but it was a fake.

The app, from the Google Chrome store, asked him for his recovery phrase and after entering it, Savics’s Bitcoin was stolen.

In the video Savics sullenly admits that he’s “not the most technical person” and “shouldn’t have fallen for what I fell for” before asking the scammers to at least return some of his crypto savings. He adds that he had been saving since 2013 and was “so close to my goal and dream of my own apartment.”

1/ On June 10th, I had all my Bitcoin stolen in a hardware wallet phishing scam.

I built up my position over 7 years. I was planning on using it to buy an apartment…

I know whoever has my BTC will likely never see this video.

None the less below is my plea: pic.twitter.com/7U56yHbSU2

After announcing the blacklisting, some criticized Zhao’s move. One user said it was a “horrible slippery slope,” and asked, “What if the US government or Chinese government start coming down to tell exchanges which addresses to blacklist?”

Some Twitter users were touched by Savics’s video, though, and have since offered to donate him Bitcoin.

But as phishing scams like this one become more common, it looks unlikely that the criminals behind the attack will be returning the stolen funds anytime soon.