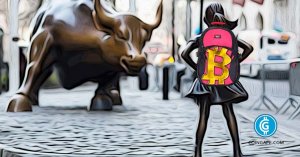 BTC shorts are soaring as their value crosses its highest point since the October 25th BTC surge in the market at $8,145. Despite the bearish indicators on the charts signaling a possible drop towards the $5000 regions, bulls remain confident of retaking the market as RSI drops to yearly lows.

BTC fell below $6,700 USD, entering the oversold levels, with the relative strength indicator currently oscillating at its lowest point since November last year when the price dropped from $6,200 to $3,000 USD levels.

BTCUSD Shorts on a Steady Rise as Spot Price Dips

Bitcoin (BTC) is currently trading at $6659, with the daily charts signaling a possible extension of the current bear run deep to the end of the year. The dip has seen the price of BTC/USD shorts soar to highs last seen before the President XI’s embracing speech on blockchain on October 25. Despite the sharp increase above $8,800 USD the shorts have seen a sharp drop to $8,100 support levels. 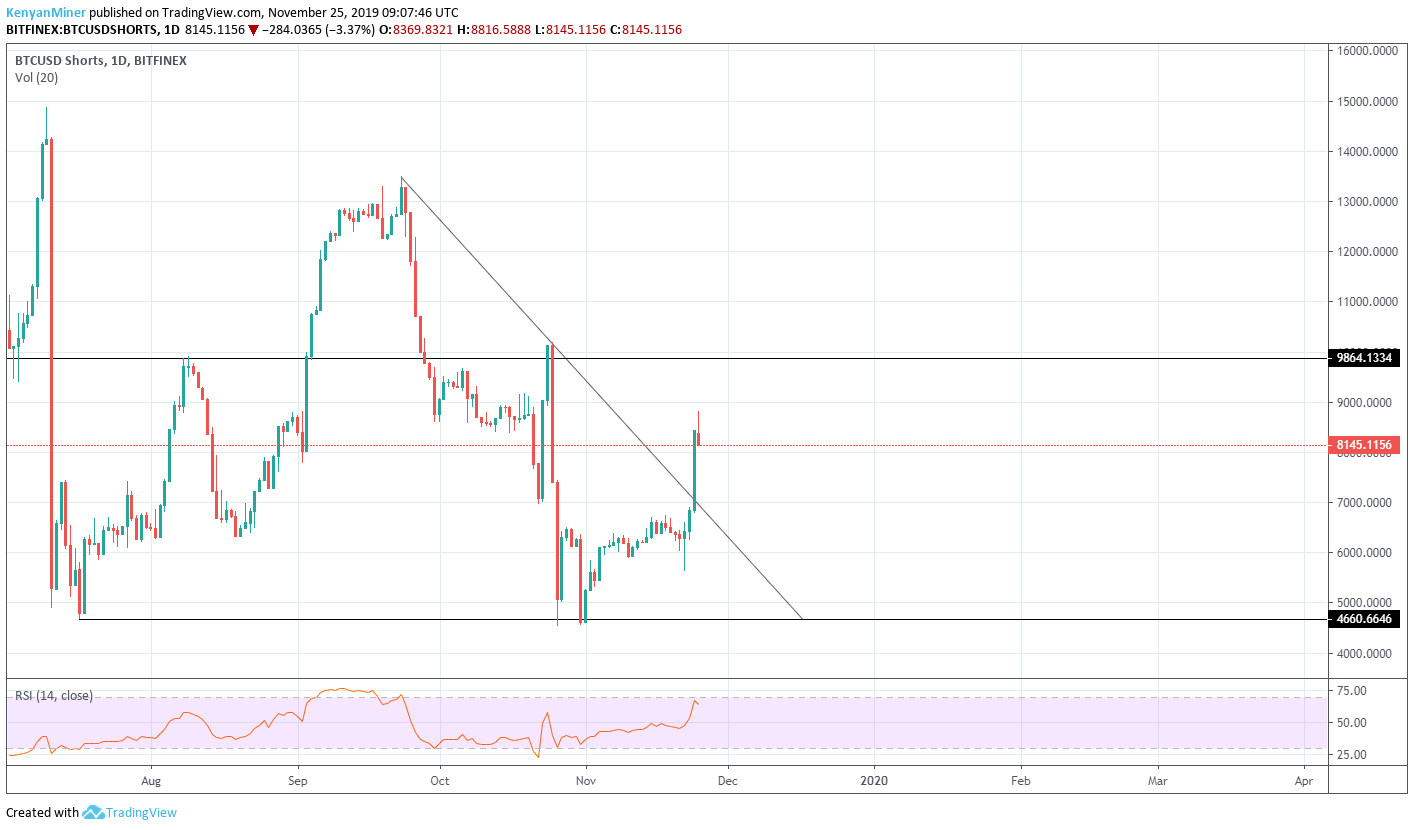 As BTC’s price drops towards the $6000 region in light of the recent 10% day drop, bears may be losing their strength in the market as the value of shorts failed to crack above the upper resistance level at $9,864. This has seen BTC perma bulls predicting a possible short squeeze on BTCUSD shorts, and a possible reversal in price if price breaks below major wedge support.

BTC/USD Oversold Levels at Highest Point in a Year

A quick glance at the BTC/USD daily charts shows a threatening future for BTC bulls in the coming days as price shortly crossed below support at $6557 setting a lower support at $6,500 USD. A close below this point will spell doom for the pioneer cryptocurrency as the price looks ripe to drop below the $5,000 level. 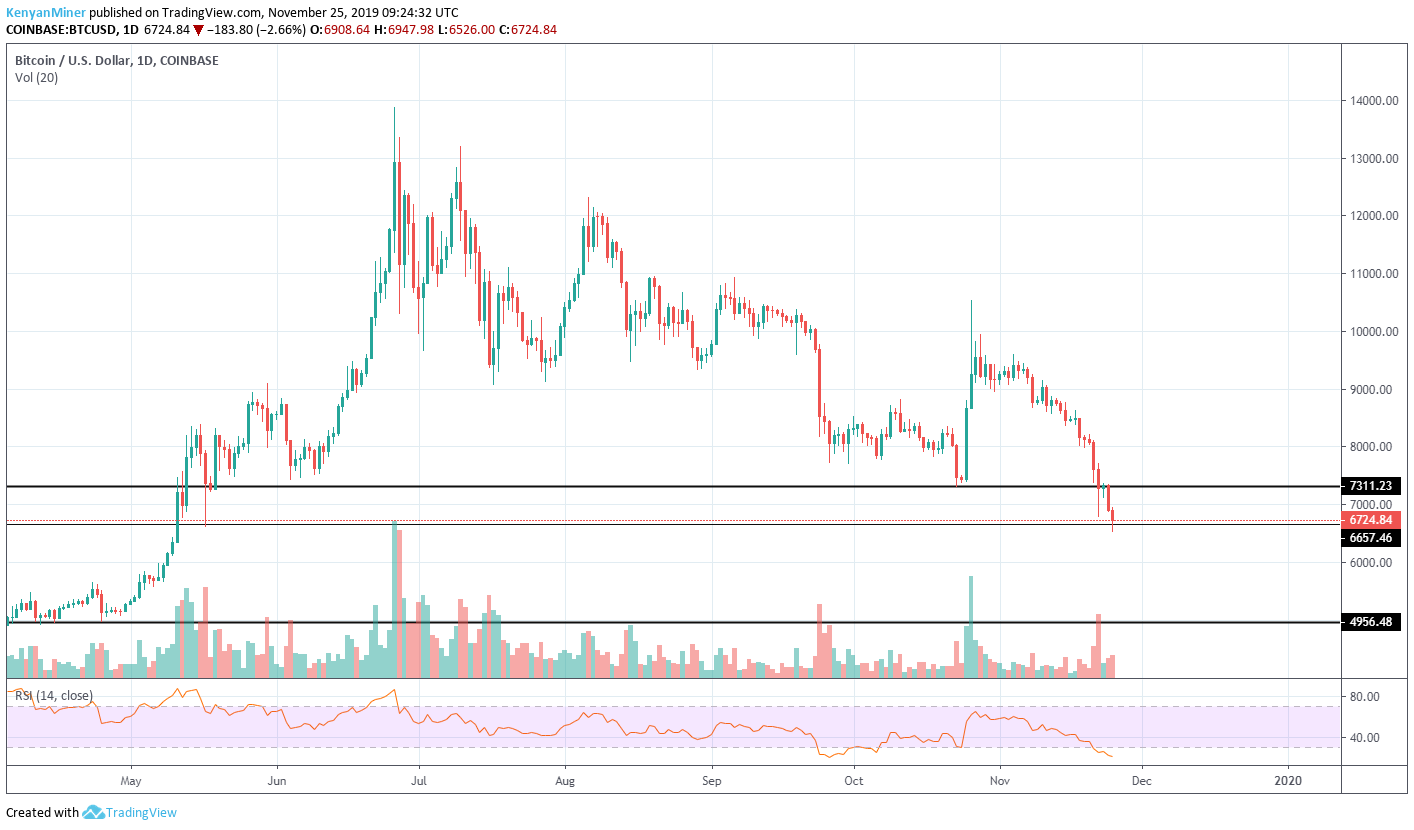 However, the RSI is at its lowest point in a year signaling a potential exhaustion of the bears in the market. Furthermore, a spike in daily traded volume seems to show increasing interest in the market. Can bulls hold off the $5,000 region?