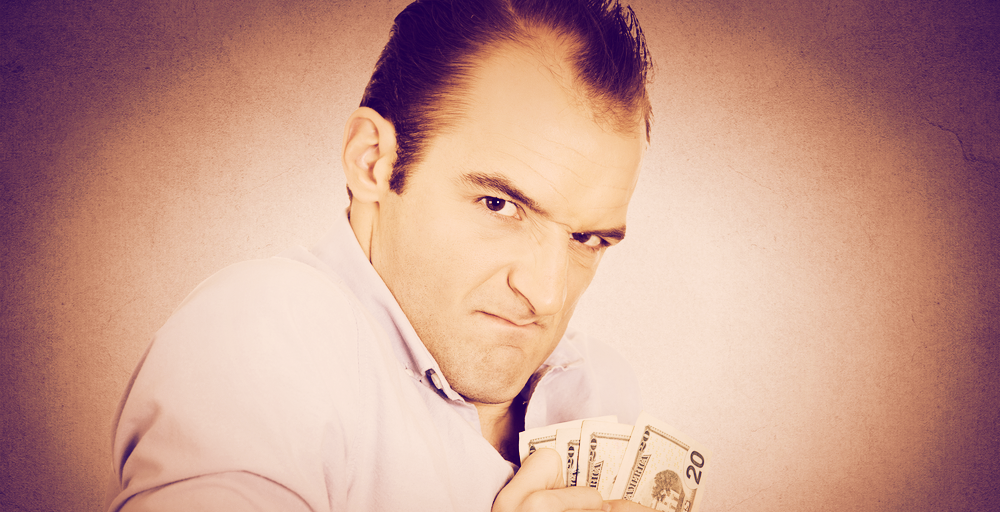 In the latest DeFi drama, a developer and investor behind a token called SAFE made a mistake when deploying a piece of code—and now they’re both calling each other out and publishing their private chats, as the token tanks.

But this petty squabble points at a bigger problem: the latest DeFi trend of community-owned projects and fair launches has raised the “virtue bar” to a level that most can’t or won’t reach.

Projects will do everything possible to look like they’re abiding by the new unwritten DeFi rules (no pre-mine, no VC money, 100% community-owned “valueless” token, decentralized governance). Once they’ve set the stage, they’ll look for ways to make a quick profit as soon as the project gains steam. Chef Nomi is one example with SushiSwap, Chef Insurance of SAFE is another.

The Man Who Saved SushiSwap

YieldFarming.Insure launched with the commendable stated goal to incentivize DeFi traders to protect their investments with insurance instruments. Yield farmers who buy cover on their assets on Yearn Finance’s yinsure.finance, can stake the yNFTs tokens they get in exchange, on YieldFarming.Insure. Stakers would then receive $SAFE tokens in return.

The project had good initial traction with SAFE soaring by more than 10x to over $4k in just one day.

In the very early days of the project, Chef Insurance, who also goes by the name Alan, was approached by Azeem Ahmed, an investor who had been one of the first to farm SAFE thanks to an “accidental degen bet on NFTs,” and made “millions” by selling near the top, according to a leaked chat. Chef Insurance asked Ahmed if he could help to deploy the pool by adding SAFE tokens. Ahmed, who was staking in all pools and earning SAFE, agreed, according to Chef’s and Ahmed’s leaked chats.

Ahmed started pushing the developer to start offering incentives for the fourth pool immediately. Ahmed’s concern was that if there were no incentives to stake SAFE, traders would “farm and dump” the token, and he’d be stuck holding SAFE in the pool. Chef Insurance was reticent as he didn’t want to blind-side other investors, but he finally agreed.

Amid the flurry of messages, Ahmed ended up opening the Balancer pool ahead of time, and in a panicked move, immediately removed the liquidity he had added. When he removed tokens, the pool locked up and left 10k SAFE inside. Next, the blame game started between Ahmed and Chef, with both criticizing the other publicly and privately. The messages leaked are not a good look for either.

Beyond the pool deployment mess, it also transpired that the developer had been asking Ahmed for a $500k salary to take a gap year to develop the project, which would cover his living expenses and student debt payments.

Ahmed had agreed to this payment but was concerned that the agreement stays between them: publicly he should say he’s taking a $9k/month salary in line with what Yearn’s Andre Cronje is paid.

“Be greedy privately,” Ahmed said. “You must look like a saint. Privately I’ll make sure you cash in hard.”

If this expectation that open source developers and teams need to work for free, this private scheming will continue. There need to be better and transparent incentives for DeFi builders, or else they’ll either find some backhanded way to get paid market rates or go to another industry.