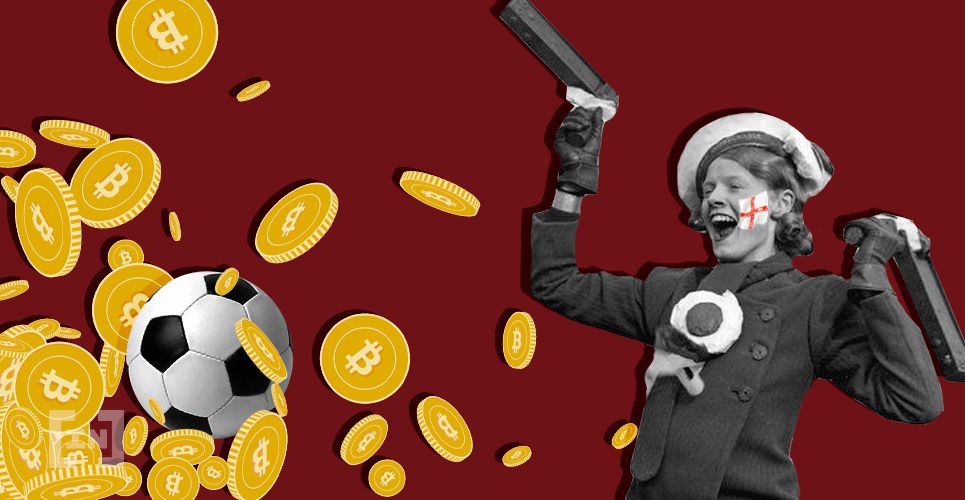 Chiliz recently announced a new partnership with F.C. Barcelona, the Spanish football powerhouse. Together, they will be launching $BAR, Barcelona’s new Fan Token.

The token will be listed on both Chiliz.net and Socios.com. The Fan Token Offering (FTO) itself will take place during a 48-hour flash sale, beginning on June 22nd.

The tokens will be listed at a fixed price of €2 and will be sold on a first-come, first-served basis. There will be one million $BAR in circulation upon completion of the FTO.

F.C. Barcelona a Coup for Chiliz

It’s the first time that an FTO has been held on the Chiliz Exchange. The launch of the cryptocurrency represents a major coup for the club. Barcelona has an estimated global fan base of around 360 million people.

Pont is a firm believer in Barcelona’s expansion into the digital asset space, stating that:

“This agreement will give us the chance to set up innovative marketing and partnership activations with a clear focus on the digital realm to take the Club closer to our fans around the world.”

The launch of $BAR @FCBarcelona will be a 48h Flash Sale First Come, First Serve on both @socios and @chiliz.net – all details below. $CHZ https://t.co/qdxN1o8pRf

“This agreement also forms part of F.C. Barcelona’s goal to become associated with leading brands that can help us consolidate our new commercial and digital strategy.”

Chiliz will be launching the FTO via Socios.com. The platform is built for fan engagement and integration with Chiliz’s blockchain infrastructure.

Why Would Fans Want $Bar?

The Chiliz website provides insight into the benefits of purchasing such a token.

“Fan Tokens bought on Socios.com allows users to influence their teams via popular vote and become eligible for engagement-based team rewards and recognition. All Fan Tokens are minted using the Chiliz blockchain & all on-platform voting is executed as a series of smart contracts that run through the Chiliz blockchain.”

This means that fans will have a dual-incentive for purchasing a token – to store value and to trade on the Chiliz Exchange platform. It will also allow them to engage in multiple ways with a club.

“very excited to welcome FC Barcelona to Socios.com, and even more excited to start engaging with their massive fan base around the world […] Adding FC Barcelona fans to the Socios.com global community takes us one step closer to our goal of mainstream adoption of blockchain. Every time a fan downloads the app, we are furthering education, and every time a fan buys a Fan Tokens, we are strengthening the use cases of this innovative technology.”

Will Every Club Bring Out Their Own Fan Token?

It will be interesting to see whether other clubs decide to follow this route. While other household names have already launched their own tokens, Barcelona is by far the biggest to do so.

If $BAR proves to be a successful venture, it may galvanize others to do the same. And if others sign up to the ‘tokenization’ model, then the cryptocurrency industry may begin to take off.

Shortly after the token sale was announced, Chiliz’s cryptocurrency $CHZ spiked in value. That, coupled with the corresponding media interest in a globally-recognized football club, displays the future potential of such partnerships.