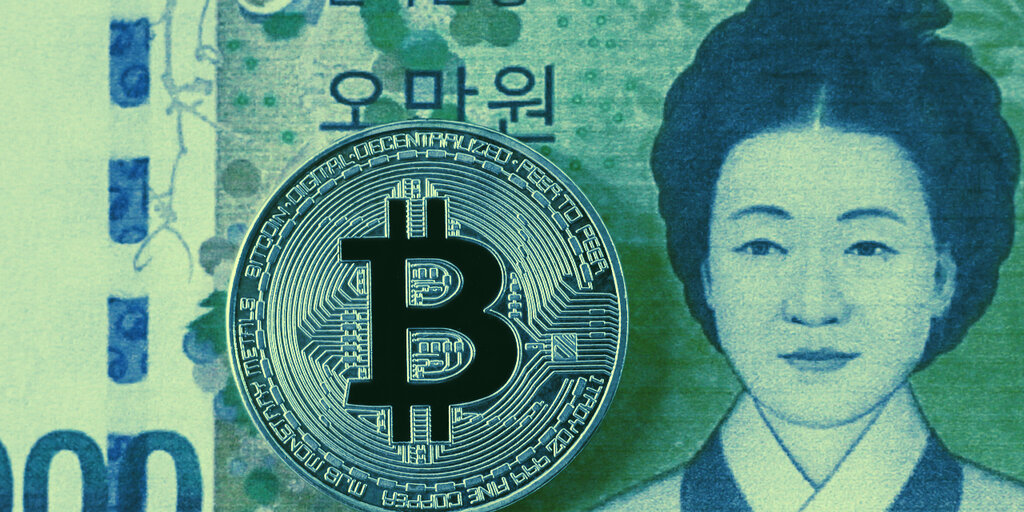 A September event in Korea attended by commercial banks and members of the National Assembly saw several participants discuss the creation of a “virtual asset business law” to help the long-term development of the country’s cryptocurrency ecosystem, as per a release Wednesday.

Called “The National Assembly Seminar for the Virtual Asset Business Law,” participants said the creation of such laws was imperative to generate revenue and develop the Korean digital finance industry.

The seminar was hosted by Rep. Kim Byeong-wook, the secretary of the National Policy Committee and a lawmaker from the Democratic Party (DP), and Delio, a cryptocurrency lending company. It was sponsored by Delio’s decentralized finance (DeFi) project DUCATO, the release said.

Blockchain tech in a post-coronavirus world

Byeong-wook said in the opening speech that the National Assembly should consider how to establish the law and system for the development of virtual asset and related industries and for investor protection.

The sentiment was shared by Kim Tae-nyeon, floor leader of the ruling DP, who said utilizing blockchain technology is “one of the main pillars” of the Korean New Deal—a legislation introduced in July that aims to use blockchain technology across various usecases, such as energy contract bids at power companies, welfare distribution for the lower-income groups, and the issuance of digital identities.

Under the terms of the New Deal, the National Assembly is considering how to revise the overall laws for digital currency development and consider rigorous academic research before establishing legislation, the release added.

Byeong-wook also mentioned “virtual assets” and digital finance have the “widest possibilities in the post-COVID-19 era,” referring to the rise of cashless payment systems as cash-based transactions—which can transfer the virus between handlers—are avoided.

Attendees from commercial banks admitted that they look forward to the legislation on virtual assets, the release claimed.

Jang Hyeon-gi, head of Shinhan Bank’s Digital R&D Center, said banks can participate in the burgeoning DeFi industy by offering their own financial services relevant to the industry. Shinhan Bank has, in that regard, already launched blockchain-based applications such as payment and custodian services for its clients, he added.

Meanwhile, Jo Jin-seok, head of KB Kookmin Bank’s IT Innovation Center, said numerous financial assets would gradually see digitization as they jump in on the trend, with banks eventually even releasing their own digital currency management platforms, he noted.

The assembly expects relevant legislation to be passed in the coming months. The discussion comes as the Korean central bank said yesterday it would distribute its upcoming state-backed digital currency before 2021, the third and final phase of its pilot test.