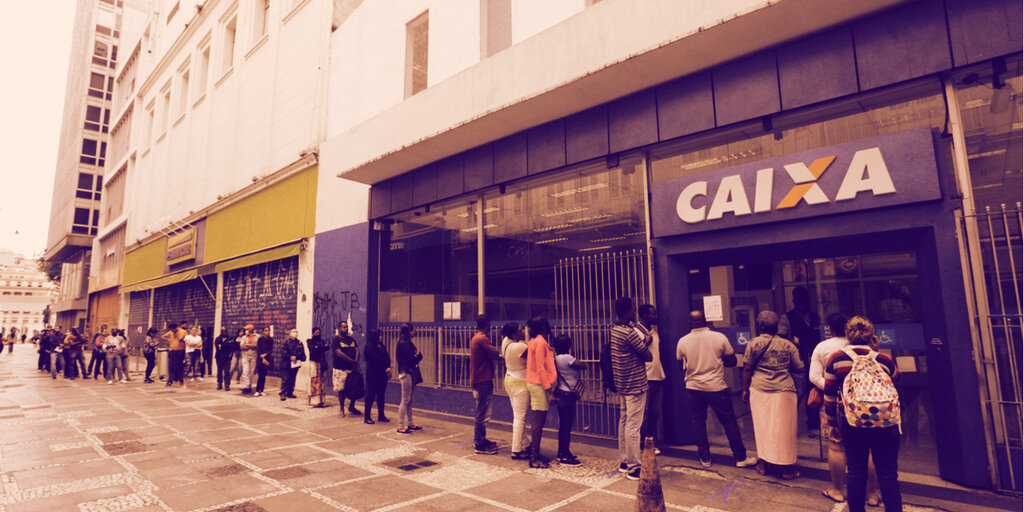 The COVID-19 pandemic has not slowed the number of cryptocurrency transactions in Latin America. In fact, blockchain analysis shows that total cryptocurrency value transferred from the region has increased since March. The largest portion of it is going to East Asia.

This is according to blockchain analytics firm Chainalysis, which recently published research showing how unbanked businesses and individuals in Latin America are using cryptocurrency as a means of exchange, a store of value, and a speculative investment. In total, the firm found that the region’s ineffective banking systems are a major driver in cryptocurrency adoption.

Historically, most remittances in fiat currency to Latin America come from the US, mainly from migrant workers sending funds back to families. Yet, with cryptocurrency transactions, Latin America has strong links to East Asia, with transactions between the two worth more than $1 billion, even though there are fewer overall transactions.

Chainalysis found that many of the payments are from Latin American businesses buying goods from Asian exporters to re-sell at home.

Shedding light on this, Luis Pomata, co-founder of Paraguay-based exchange Cripex, told Chainalysis that cryptocurrency makes it easier for businesses to circumvent costly wire transfers and the import fees levied by regional banks.

It’s not just businesses. Individuals are also finding it difficult to work with traditional banks, which is in turn driving more cryptocurrency adoption.

Sebastian Villanueva, manager of Chilean operations for the exchange SatoshiTango, pointed out that many individuals in Latin America who have uneven income from gig work also transition to cryptocurrency because it is easier to use than applying for a bank account.

Latin Americans are also finding cryptocurrency to be a better store of value than their sometimes-unstable national currencies. The report shows that “the amount of P2P [cryptocurrency] trading volume in many Latin American countries rises as native currency depreciates.”

This is somewhat supported by data from Statista, which shows as a region Latin America had the third-highest inflation rate of any region in 2019 (7.1%) just behind the Middle East (8.5%) and Sub-Saharan Africa (8.4%), with the majority of this inflation coming from the hyperinflation of the Venezuelan bolívar and the Argentine peso.

Ultimately, these findings portray a slow-growth region accelerating its use of cryptocurrency primarily for wealth accumulation and commercial exchange.