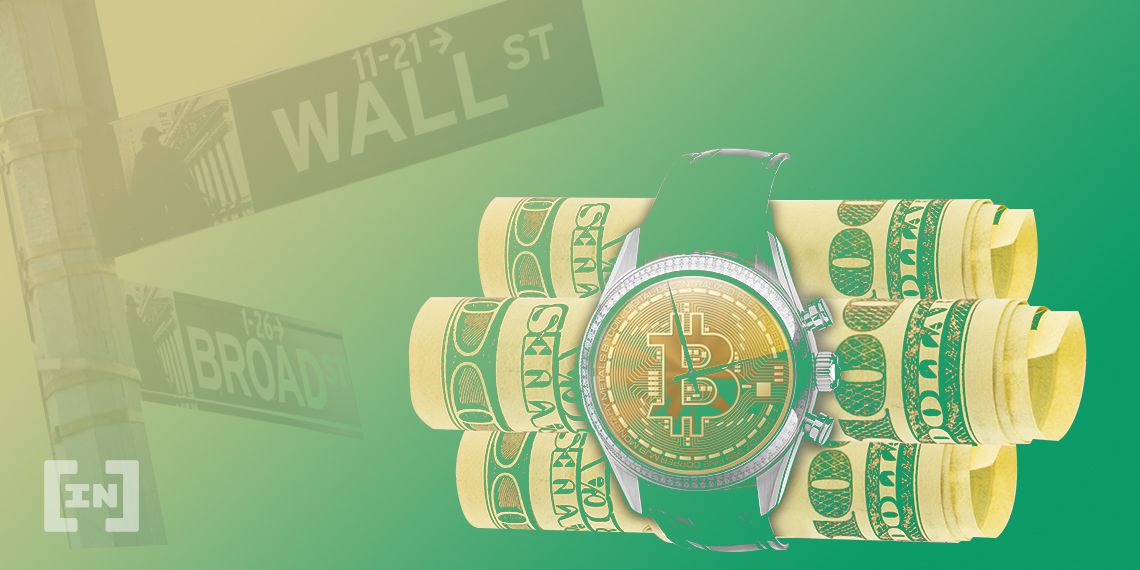 Top banks around the world continue to face a deepening crisis from the COVID-19 pandemic.

While the stock and housing markets have apparently rebounded, analysts believe that earnings will reveal a whole new set of problems. The banking industry, in particular, is facing blowback from the worsening debt crisis.

Many had thought the banks would quickly recover as liquidity surged from government stimulus. However, the crisis appears to be substantial following awful first-quarter earnings resulting from COVID.

The explosion in jobless claims has resulted in a large number of consumers unable to shoulder the outstanding debt. In other words, banks have taken on a mass of bad loans.

The bottom line reality is reflected in the ticker price of banks. The overall S&P500 Financial Index is down 26% since December, compared with less than 3% for the broader market. And banking giant, Wells Fargo, has slumped 55%, with coming layoffs, to boot.

Rock and a Hard place

The banks have had to dig deep to cover their potential losses as the crisis worsens. For example, the Wells Fargo CFO stated that the company would need to set aside a decade-long high figure to cover the bad debt.

As banks move towards the earnings releases, the need to cover losses is painfully apparent. However, with earnings down substantially, the necessary coverage liquidity remains at a premium. In other words, the gap for loss coverage is fast closing.

A Little Ray of Sunshine

Nevertheless, amidst all the negativity, a couple of markets have provided a glimmer of hope. First, mortgage lending has been on full tilt since the start of the pandemic.

Homeowners, stuck at home and watching all-time low interest rates, jumped on the phone to refinance. Mortgage sale spreads are at the highest rates not seen since early 2008.

Trading and equities also provided some relief. Revenue from stock and bond sales will likely increase banking bottom lines, even as their own stocks suffer.

The overall situation facing the market has revealed that the current stimulus may not be enough. Treasury Secretary Mnuchin has already admitted that the markets are ‘addicted’ to stimulus.

As the potential for future money dries up, banks will have to face the music sooner or later.