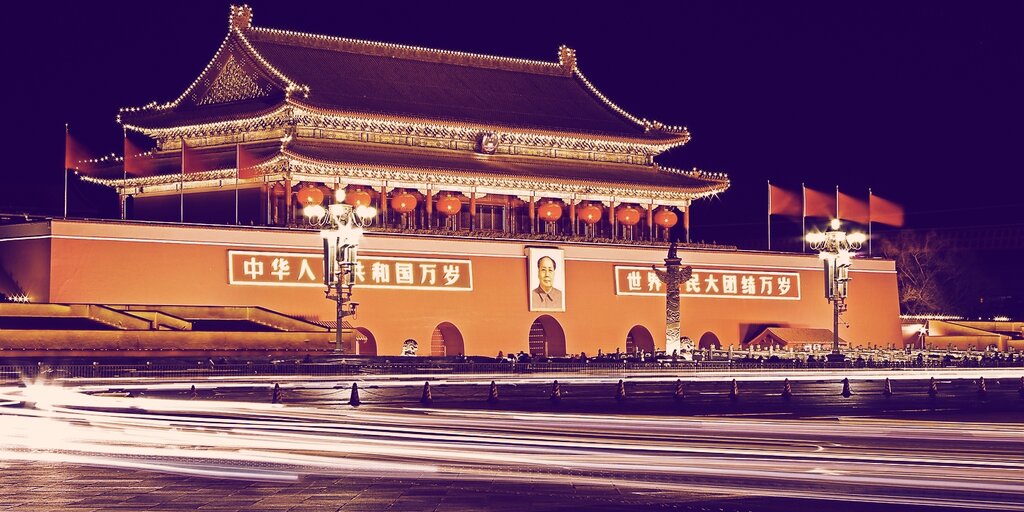 Limits on businesses and individuals withdrawing large amounts of cash, without prior approval, will first be introduced in Hebei province, and then extended, according to a statement from the government-run People’s Bank of China, Bloomberg reports today.

Withdrawal restrictions could serve to centralize the bank system

The new restrictions require lenders to report withdrawals of upwards of 100,000-300,000 yuan ($14,000-$42,000) for individuals, and 500,000 ($70,000) for businesses, depending on the region. The measures would give smaller banks time to prepare for large liquidity withdrawals, according to Peking University Finance Professor, Michael Pettis.

“Over time they may also cause larger depositors gradually to switch their accounts from riskier local banks to the larger, less risky banks, something that Beijing might actually prefer if it wants to re-centralize the banking system,” he said.

Such a move could serve to bolster China’s forthcoming digital currency, which is being rolled out this year.

Last month authorities stepped in to halt bank runs at two local lenders, and last year, the Chinese state was forced to bail out and seize several struggling banks. China’s bad debt problem is expected to worsen this year, with an increase of 8 trillion yuan ($1.1 trillion), according to S&P Global.

The news comes as China’s stock market hit a five-year high last week, on hopes of an economic recovery. One survey showed service sector activity rising more quickly than in the past ten years to meet a resurgence in consumer demand. But the dramatic moves have sparked fears of a bubble—akin to 2014/15, when China’s equity market crashed after a debt-fueled rally, wiping out $5 trillion of value.