Bank of Japan explores prospects of a digital Yen 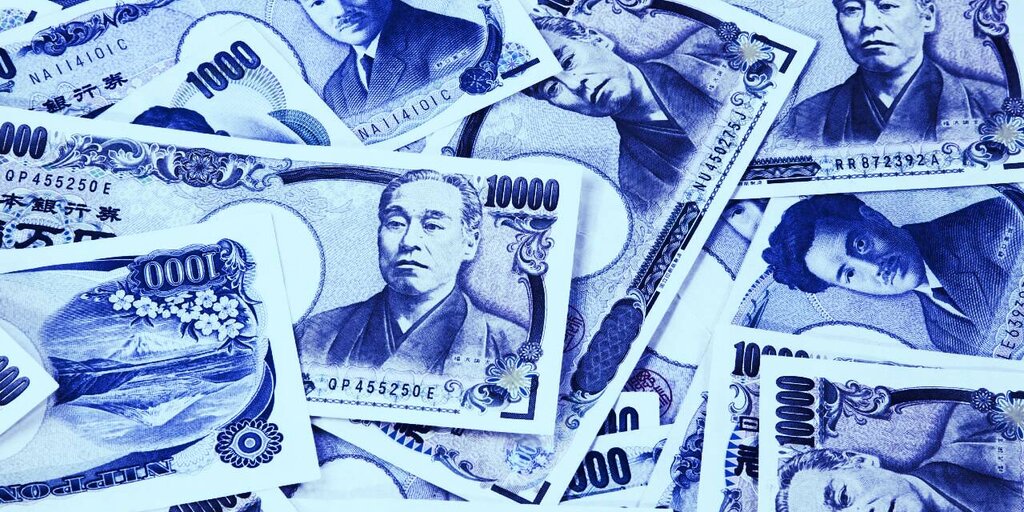 On July 2, the Bank of Japan (BoJ) published a report in which the institution considers the pros and cons of creating a digital version of Japan’s currency, the Yen.

In the document, titled  “Technical challenges of CBDC: Central Bank Digital Currency as the cash equivalent,” the BoJ cited “universal access” and “resilience” as the primary technical issues that need to be solved in order for the system to work.

“In order for the central bank digital currency (CBDC) to have a cash equivalent function, it is necessary to ask: ‘Can it be safely used everywhere and at any time?’ Thus, it is necessary to establish a safe and secure payment method and consider whether it is technically possible to have these two properties: universal access and resilience,” the report stated.

Among other things, “universal access” implies that everyone should be able to use the CBDC, including children, elderly and people who do not own smartphones. For the latter, the BoJ considers developing various specialized terminals.

These terminals, as well as the whole network, should also be protected against power or connection outages, allowing users to make transactions even in the offline mode.

“Functionality is necessary in the event of a system or communication failure. For example, for many payment terminals that could be installed in stores, etc., […] equipment such as a self-powered generator is required for use in the event of a power outage. [During] natural disasters In Japan, where there is a lot of risk, there is a strong need for strong payment methods,” the document explained.

Currently, the BoJ hasn’t decided on whether to use distributed ledger technology or a more traditional centralized framework for its CBDC. However, both options are being considered, including some kind of a hybrid system, depending on the circumstances.

According to the report, another important aspect of a CBDC is its compliance with anti-money laundering (AML) and combating the financing of terrorism (CFT) regulations.

“In addition to these technical challenges, CBDCs should be considered in the context of ensuring security. The AML/CFT framework is designed to provide a comprehensive set of safeguards to protect the privacy of AML/СFT users,” the report explained.

For this purpose, the BoJ considers limiting the maximum amount of funds that could be transferred via a single transaction using CBDC.

As Decrypt reported previously, 80% of the world’s central banks are exploring the prospect of digital currencies, with the Bank of Japan’s deputy governor stating earlier this year that public demand for a CBDC could “soar” in the country.

Other Asian countries that are working on CBDCs include South Korea and China, whose DCEP—“digital currency, electronic payment”—system has been in the works for six years and could be in the testing phase already.