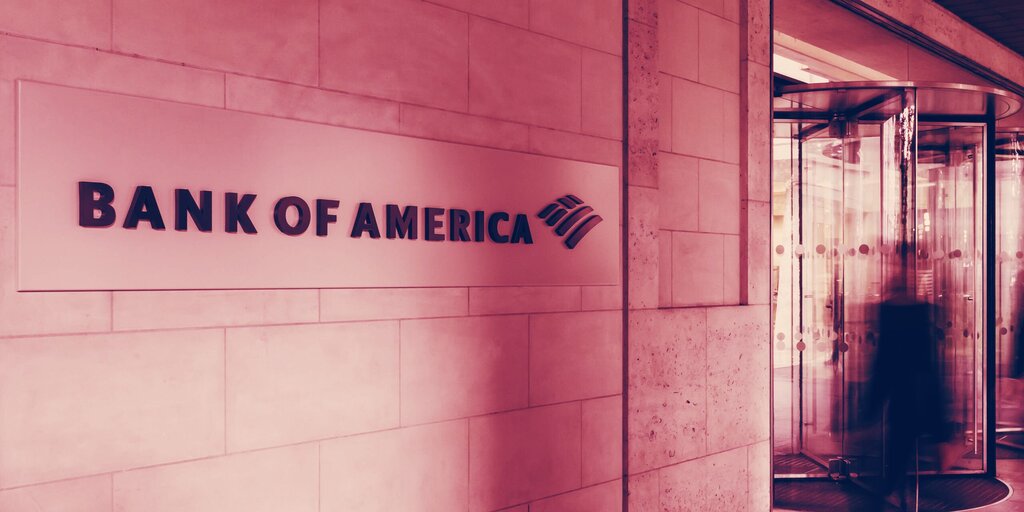 The Bank of America will participate in a decentralized identity trial along with over 70 international firms as part of the Decentralized Identity Alliance (DID). The project will seek to build a Global Standard for Digital Identity (GADI), according to a report by BCN Media.

Decentralized identity is the idea that each person would possess a card, or a form of identification, that they could use to confirm their identity. But rather than having a centralized government storing the information, it would stay in the hands of the individuals. New technology, such as blockchain, is helping to make this happen.

Proof-of-concept trials are currently under way, and the launch of a Minimum Viable Product (MVP) is expected by the end of July. One of the main goals, according to the report, is the creation of an, “Immunity Passport,” as part of the ongoing response to the Coronavirus crisis.

Such a passport would enable someone who had been tested and cleared for coronavirus, to be able to identify themselves as healthy. This could be used to allow them to travel, or to return to work.

“The main goal of this demonstration project (PoC) is to establish a trust framework between DID networks, issue an Immunity Passport to respond to Corona 19, etc., to authenticate and authenticate certificates between networks, and to improve usage scenarios,” states the report.

The digital identity network will be built on the OmniOne blockchain, a public blockchain project which launched in early 2020 with the approval of South Korea’s Ministry of Science and Internet and Security Agency.

Controlling your identity data with Vinny Lingham of Civic

The DID Alliance was formed in July 2019 with the backing of Samsung, and went on to attract the participation of some of South Korea’s largest banks. Decentralized identity is a market that’s hotly contested in the blockchain space, and has been floated as a solution to a wide range of problems—from payments to politics. But can it beat the coronavirus?