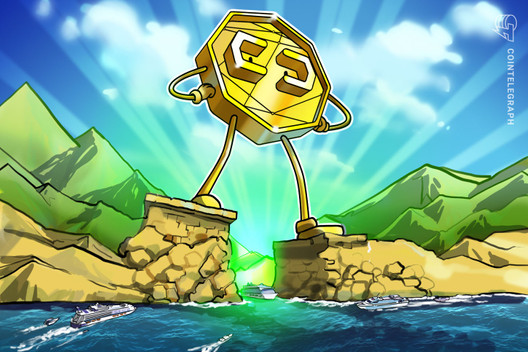 The leading global central bank institution has published new research on central bank digital currencies, noting a major shift in their direction thanks to Libra as well as COVID-19.

In advance of its coming annual report, on June 24 the Bank for International Settlements released a special chapter from that report on digital payments — especially central bank digital currencies, a topic that’s attracted tremendous interest in recent months.

The report encourages central banks to treat CBDCs as their future, saying: “One option at the frontier of policy opportunities is the issuance of CBDCs, which could amount to a sea change.”

A recent shift in favor of CBDCs

The BIS found that there had been a major bullish shift in sentiment for CBDCs since the beginning of this year as measured by speeches referring to them positively or negatively. 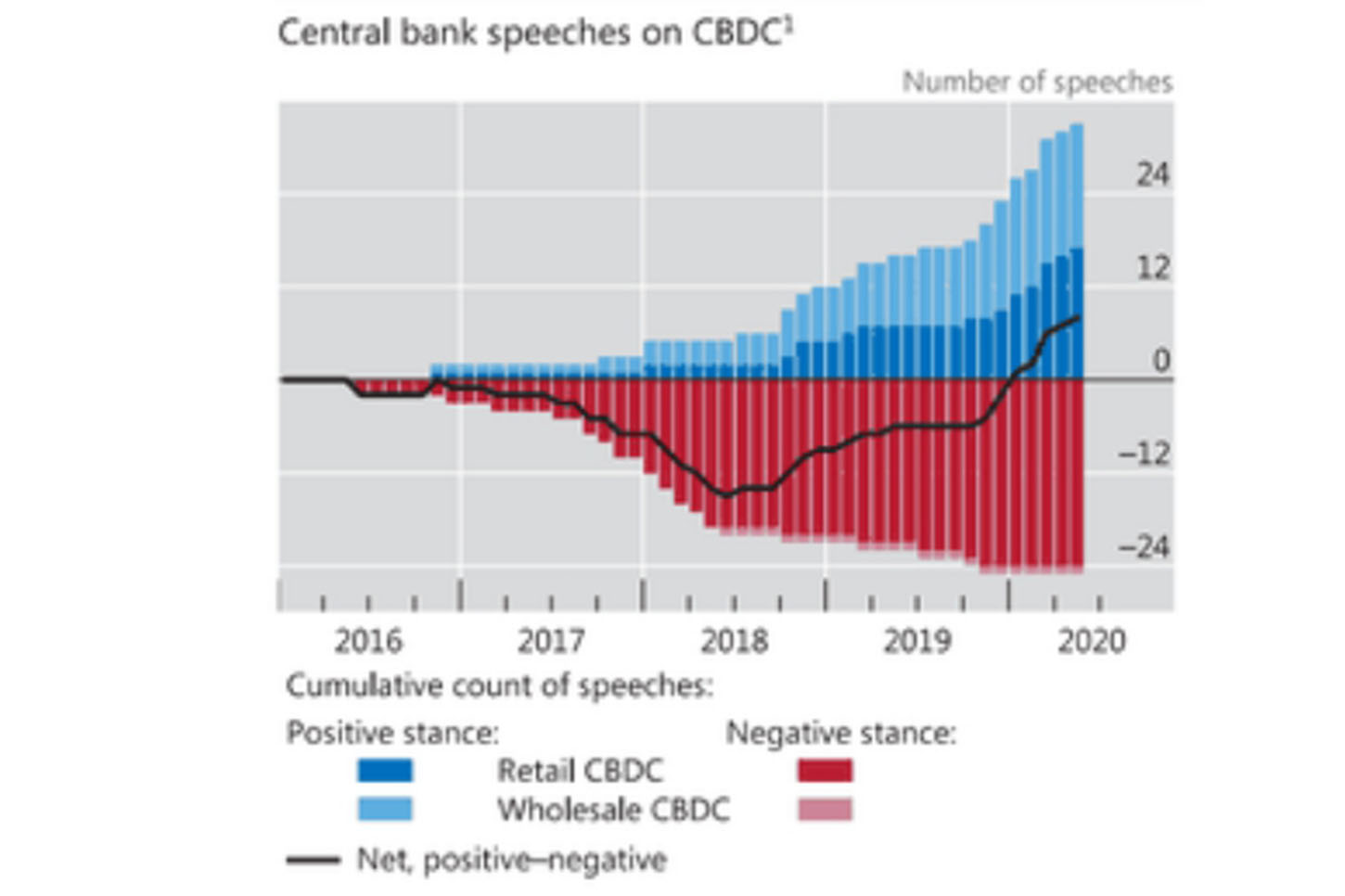 The COVID-19 pandemic has factored into this shift, the report says, citing increased precautionary holdings of cash, commerce moving online, and the fact that “public concerns about viral transmission from cash have risen.”

Given quantitative easing injections all over the world looking to stimulate economies in crisis, the report’s statement that “today the central banks’ role is as important as ever, if not more so” seems especially apt.

Libra, China and the global competition

Facebook’s Libra looms large in this shift. The stablecoin fell afoul of regulators immediately after its white paper came out, a relationship that the Libra Association has been taking pains to mend in recent months.

During a press conference for the release, Benoît Coeuré, an economic adviser with BIS, confirmed that “Libra, as we often say, was the wake-up call for the global community.”

Coeuré, however, denied that he had seen evidence of what some are calling an arms race for a CBDC, especially between China and the U.S.

“I don’t think there’s a race, really,” Coeuré said. “At this stage, we just want to learn from what the others are doing.”

“It’s mostly about the safety and efficiency of domestic payments, as well as financial inclusion. […] I think the international dimension does get a lot of coverage but for the moment it varies from what we know in terms of design features and actual uses.”

As many have noted, a CBDC does not necessarily depend on blockchain technology. However, the concerns presented in the BIS’s report highlight a longstanding use case. That is, the importance of being able to replicate some of the best components of cash:

“Technically, a successful retail CBDC would need to provide a resilient and inclusive digital complement to physical cash. As such, a CBDC must have all the features and more that make cash so attractive. The basic elements are trust in the issuing entity, legal tender status, guaranteed real-time finality and wide availability.”

Benoît Coeuré confirmed to Cointelegraph that distributed ledger technology is on the table but was somewhat evasive as to what that entailed, saying “that’s exactly part of the discussions we’re having to identify technical solutions.” Moreover, he avoided addressing the difference between privacy enforced by law, which plays prominently in the report, and privacy enforced by technological capabilities, which does not.