Back of Japan Is Prepping Digital Currency Trials for Early 2021 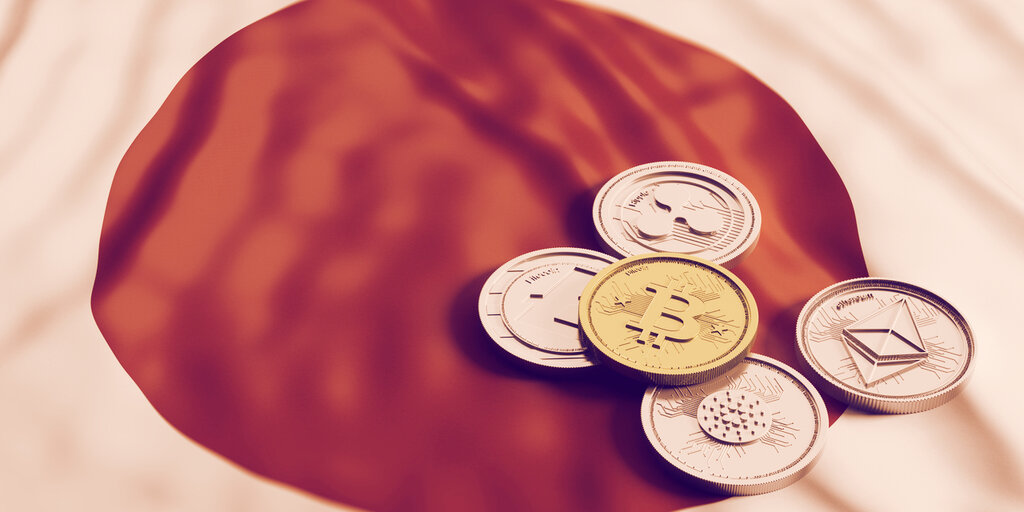 The Bank of Japan today said that it has no plans to issue a central bank digital currency, or CBDC, but “considers it important to prepare thoroughly.”

This, given the “possibility of a surge in public demand for central bank digital currency (CBDC) going forward, considering the rapid development of technological innovation,” according to a report published today.

In its report, The BoJ said several times that the conditions under which it would consider issuing a CBDC are “unlikely,” but that it has two proof of concept phases in the works which may start as early as April 2021; these proof of concepts may one day lead to a pilot.

Most of the world’s governments or central banks are, at the very least, looking into building their own digital currency. Japan’s rival, China, is already trialing its own version which it calls the “DCEP,” the largest-scale digital currency project in the world.

Kenji Okamura, Japan’s vice-finance minister for international affairs, said at a forum on Thursday that “The (digital) renminbi is moving at a relatively fast pace— presumably they are aiming to take the first-mover advantage,” reported Reuters. This is something Japan “should be afraid of,” he reportedly said, since China would get to set the standards.

The supposed advantage, aside from keeping up with the Joneses, would be that a CBDC reduces transaction costs, particularly those that involve multiple jurisdictions. A ledger based on a distributed network is also, theoretically, more secure than one that relies on a ledger that’s entirely centralized.

The Bank of Japan today outlined what its version of a CBDC might look like, if it had plans to issue one—which it currently doesn’t. The result is somewhat tortured, and reads as though an analyst was tasked to describe vaporware they didn’t believe in.

The report describes a “general purpose” CBDC, essentially a version of digital cash that could also be used for cross-border transactions. Anyone could use the currency, which would be secure, fast, and interoperable with other payment systems.

Even though Japan’s central bank believes it is “unlikely that the cash in circulation would drop significantly,” it is rolling out two proof of concept phases for a theoretical digital currency, starting in the beginning of 2021’s fiscal year, and then a pilot “if the Bank judges it necessary to step things up further.”

Still, its studies may come in useful one day, should it change its mind. For now, it’ll continue to develop its “deep understanding” of CBDCs.