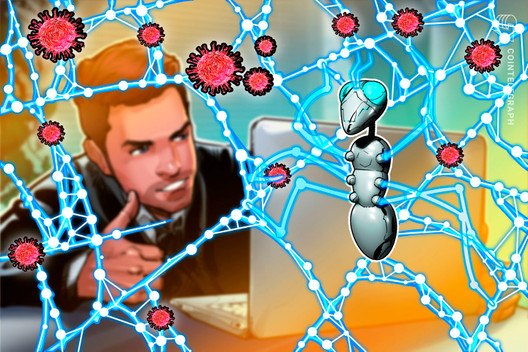 The Austrian government has backed a new blockchain-based research project, aiming to provide secure communication channels between authorities, institutions and citizens in times of crisis.

QualiSig recently received a grant of 60,000 euros ($67,300) from the Austrian government following an emergency call for companies needing funding for COVID-19 research.

“The mobile phone signature, with around 1.5 million users, is a widely used tool and has stood for highly secure authentication in the digital world for ten years. With the QualiSig project, we would like to provide people living in Austria with the necessary security for secure and traceable communication in these difficult times.”

The HotCity project will use the technology to allow citizens to report waste heat hotspots in the cities of Vienna and Graz.