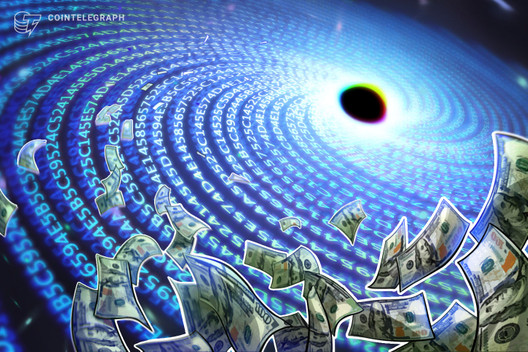 Australian Reserve Bank governor Philip Lowe has taken a swipe at the concept of money printing, as further fiscal stimulus measures are rolled out in the country amid the ongoing pandemic.

In a speech in Sydney on Tuesday, the central bank boss said the government could borrow “on very favorable terms” and said public debt was currently much lower than in many other countries. Calls for money printing are misguided he said:

“There is no free lunch. The tab always has to be paid and it is paid out of taxes and government revenues in one form or another […] The message here is that somebody always pays.”

Dr Lowe, who has headed the RBA since September 2016, made the comments following the announcement of extensions of emergency social security measures that will cost an additional $AU20 billion ($US14.2bn), according to reports.

No free lunch with money printing

Lowe is opposed to following the US Federal Reserve’s strategy of rampant money printing, and is adamant that monetary financing of fiscal policy is only appropriate if the government could not influence the amount of money the central bank created, and where government debts were very high.

The RBA is not totally adverse to modern monetary theory, however, having repurchased around $AU50 billion ($US35.6bn) in state and federal government bonds over the past three months, while slashing interest rates to a record low 0.25%. Lowe ruled out negative interest rates in his speech on Tuesday.

Fiscal stimulus packages that involve printing more money are seen as good news for Bitcoin holders as they strengthen the underlying safe haven narrative due to its nature as a finite asset. Digital asset manager, Charles Edwards, commented this week on the U.S. stock market hitting new highs while the country was still in recession:

He said overvalued stocks contrasted with undervalued Bitcoin, adding that, in his opinion, it is just a matter of time before the money floods into Bitcoin.

In related news, EU leaders have agreed to a 750 billion Euro ($US865 billion) recovery fund, with the money to be borrowed on financial markets. Just under half of it will be distributed in grants to the hardest hit EU states.

The European Commission also agreed upon a new EU budget of nearly 1.1 trillion Euros ($US1.27 trillion) for the 2021 to 2027 period. This creates a combined spending power of approximately $2 trillion USD.