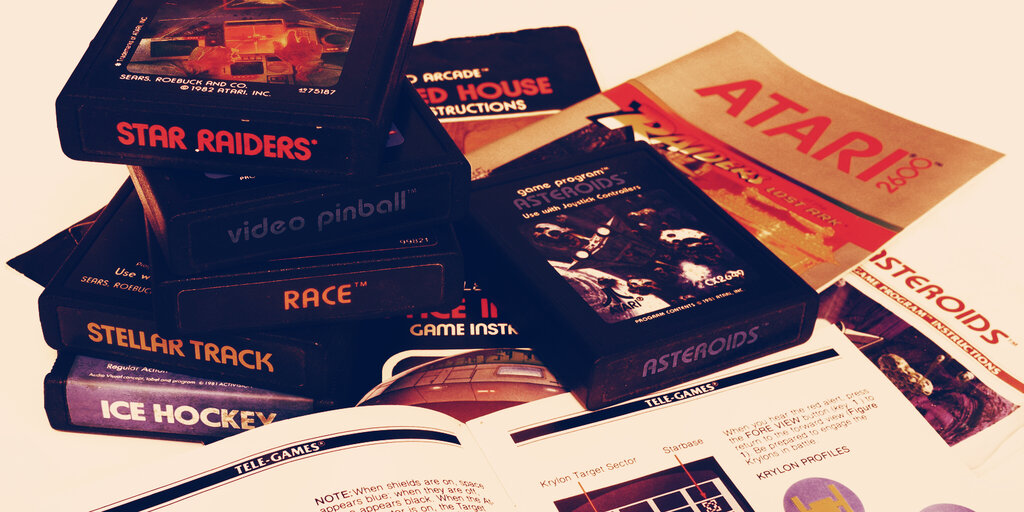 Atari’s epic rise and fall in the early days of the video game industry is the stuff of legend, and the brand has been passed around various game publishers in decades since without ever recreating the level of success it reached in the 1970s and 80s.

Atari thinks that blockchain could be the key to restoring the once-sterling brand; the company seems intent on making its Atari Token as useful and versatile as possible.

Case in point: this week, Atari announced a partnership with Unikrn, an online betting platform that lets users wager on professional sports and esports matches, as well as on their own performance in select head-to-head online video games.

Atari Token holders will be able to use the cryptocurrency on the Unikrn platform, which also sells things like loot boxes and game keys. Meanwhile, Unikrn will gain access to classic Atari games such as Pong, Asteroids, and Centipede in some form.

“Unikrn and Atari are pioneers in the gaming industry, changing the world around us with creativity and innovation,” said Unikrn co-founder Rahul Sood, in a release. “We know [that] wagering will be an increasingly driving force in the game industry’s future development, and we can’t wait to get the benefits of this partnership to Unikrn’s community.”

No timeline has been established for the fruits of this collaboration, although a release suggests that the partnership will “accelerate” Unikrn’s adoption of the Atari Token.

Unikrn has its own Ethereum-based UnikoinGold cryptocurrency, which is used for wagers and can also be earned by trading in-game skins from the games Counter-Strike: Global Offensive and Dota 2. Users can deposit a wide array of cryptocurrencies into the platform, including Bitcoin, Ethereum, XRP, TRON, and Dogecoin.

In May, Atari announced a partnership with Arkane Network to integrate the Atari Token within its game development platform, allowing game creators to implement the token for buying, selling, and trading assets.

Atari is currently holding a pre-sale for the Atari Token ahead of a planned public sale this summer.

The company intends to open its own exchange in late summer, as well as get the Atari Token listed at other crypto exchanges. Atari will also open an online casino that uses the token.

What was wrong with Pong?