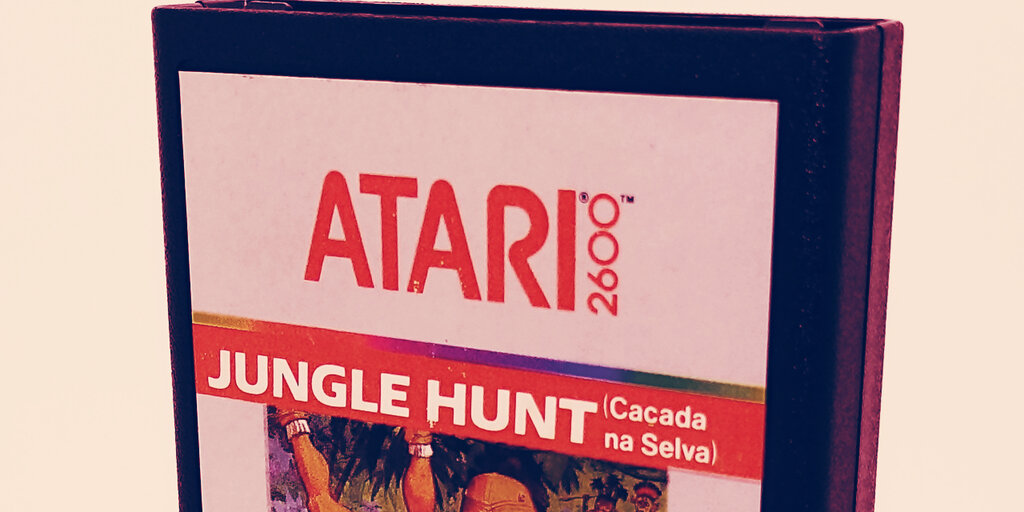 Atari helped kick off the gaming revolution, and now the brand—which has changed hands many times since the 1970s—aims to help lead the crypto revolution in gaming with its recently-revealed Atari Token and online casino plans.

Today, the company revealed the next step in its plan to entrench the Atari Token within the gaming ecosystem, announcing a partnership with Arkane Network to implement the token within its blockchain app development platform.

Developers who use Arkane Network tools will thus be able to integrate the Atari Token within their games, allowing it to be used for buying, selling, and trading in-game assets.

“Atari has always been a pioneer in the video game industry, and it is great to see how they understand blockchain technology’s increasing role in the development of the economic landscape within video games and entertainment,” said Arkane co-founder and CSO Tim Dierckxsens, in a release.

“With this partnership, we will bring game developers, the gaming community, and the Atari brand together,” he continued, “to embrace blockchain technology as a solution to record digital assets and value transactions.”

Arkane provides a code-free solution that lets game developers implement decentralized, blockchain-based elements within their games. Other companies, including Enjin and Forte, offer similar tool sets for developers to easily add blockchain and crypto elements to games. Both Arkane and Enjin are members of the Blockchain Game Alliance, which was co-founded by French gaming giant Ubisoft.

Atari is currently holding a closed presale for its token, with further presale rounds coming ahead of a public sale this summer. The company intends to open up its own exchange by late summer, as well as get the Atari Token listed at other exchanges. Atari plans to mint 7.771 billion Atari Tokens.

The Atari Casino will feature familiar games such as poker, blackjack, and roulette, plus the company intends to develop additional skill-based games that utilize the token.