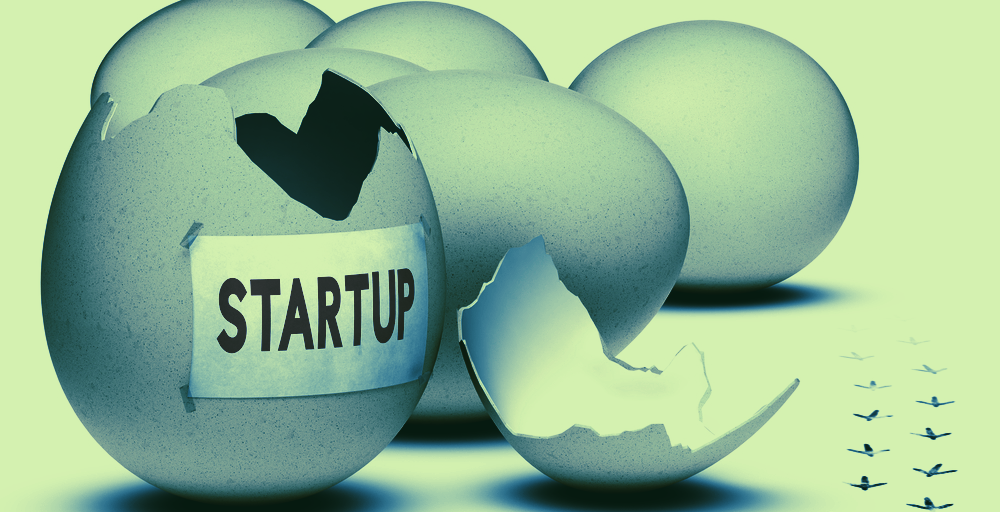 There’s still time to take part in the first Open Web Incubator by Arweave and Gitcoin.

The Open Web Incubator, which challenges developers to create new user-facing applications on the Arweave network, began July 1st and runs until August 12th. The winning app, which integrates the Arweave profit-sharing token (PSST), gets a $100,000 investment.

The profit-sharing token, recently announced, looks like an innovative way for devs to get paid for their work well after it’s launched on the decentralized web.

The incubator gives devs a chance to connect with industry experts in the blockchain space, pitch to top VC firms such as Andreessen Horowitz and Union Square Ventures, which have already invested in Arweave, and get technical support from the company.

Why the alliance with Gitcoin?

“Gitcoin has been running hackathons and events with Arweave for months, but what we realized was that some promising teams dropped their projects after winning their respective prizes,” Developer Relations Lead with Gitcoin Scott Moore told Decrypt. “We needed to create longer-term incentives for devs to continue their projects even beyond hackathons—and that’s where the incubator idea comes in.”

Arweave, founded in 2017 in London, England by Sam Williams and William Jones, envisions an internet where data and content could be unchangeable, quickly retrieved, and forever decentralized. It’s using its own proprietary technology—”blockweave— to build an internet that Arweave calls the “permaweb.”

Viktor Diordiiev, Chief Commerical Officer with Arweave.org told Decrypt that the permaweb is “true to the web vision”  but “weaves” in blockweave and Arweave to create a different data structure and a different type of blockchain that relies on a  “recall block design” in its Proof of Access consensus mechanism. Blockweave was first proposed in the 2017 whitepaper,  “Archain: An Open, Irrevocable, Unforgeable and Uncensorable Archive for the Internet.”

Arweave has raised over $22 million through seed investments and an initial coin offering of the Arweave (AR) token. The token was trading at $1.62 as of this writing.

“To me, the most interesting thing about Arweave is that it helps bring us closer to Tim Berners-Lee’s original vision of a decentralized and permission-less web, one where users have the power to build permanent repositories of knowledge and history,” said Gitcoin’s Moore.

Registering for the incubator is free and submissions are accepted on a rolling basis for the duration of the incubator. Winners will be announced soon after the competition ends August 19th. You can find more information on the open web incubator on the Gitcoin.co website.