Are Cryptocurrency Staking Rewards Today Just Like the Masternode Fad of 2017? 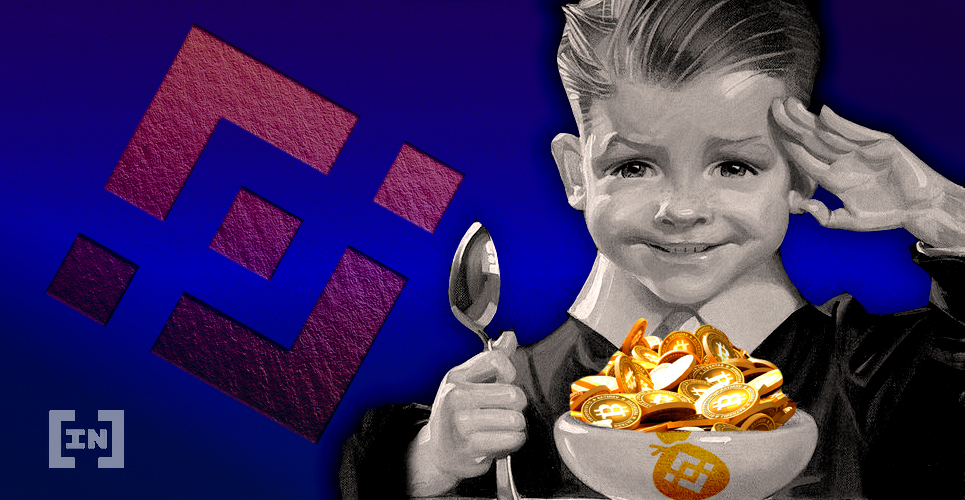 In 2017, masternodes were popular among many altcoins and seen as insurance against losses. Some commentators are saying the same thing is happening today with staking.

The tweet was recently relayed by Zhao to all his followers.

Staking does look a lot like masternodes for exchanges, except this time they will be the ones responsible for distributing rewards. So-called ‘passive staking’ has become popular on Binance and beyond as a way to make added revenue on deposits. In effect, exchanges are able to operate multiple nodes (of which there are a limited amount of spots) which effectively run like a ‘masternode’ on the network with significant influence.

Of course, this is all dependent on the specificities of each proof-of-stake network. However, it seems as though in Zhao’s mind, proof-of-stake rewards are much like ‘masternodes + exchanges.’

Many exchanges have realized that offering staking rewards can be incredibly lucrative. Coinbase, for example, launched Tezos (XTZ) staking in the past few months which has caused the value of XTZ to steadily appreciate. The hidden caveat, however, is Coinbase also charges a hefty 25% commission fee for its service. Binance, of course, leads the pack with support for a large variety of staking services. 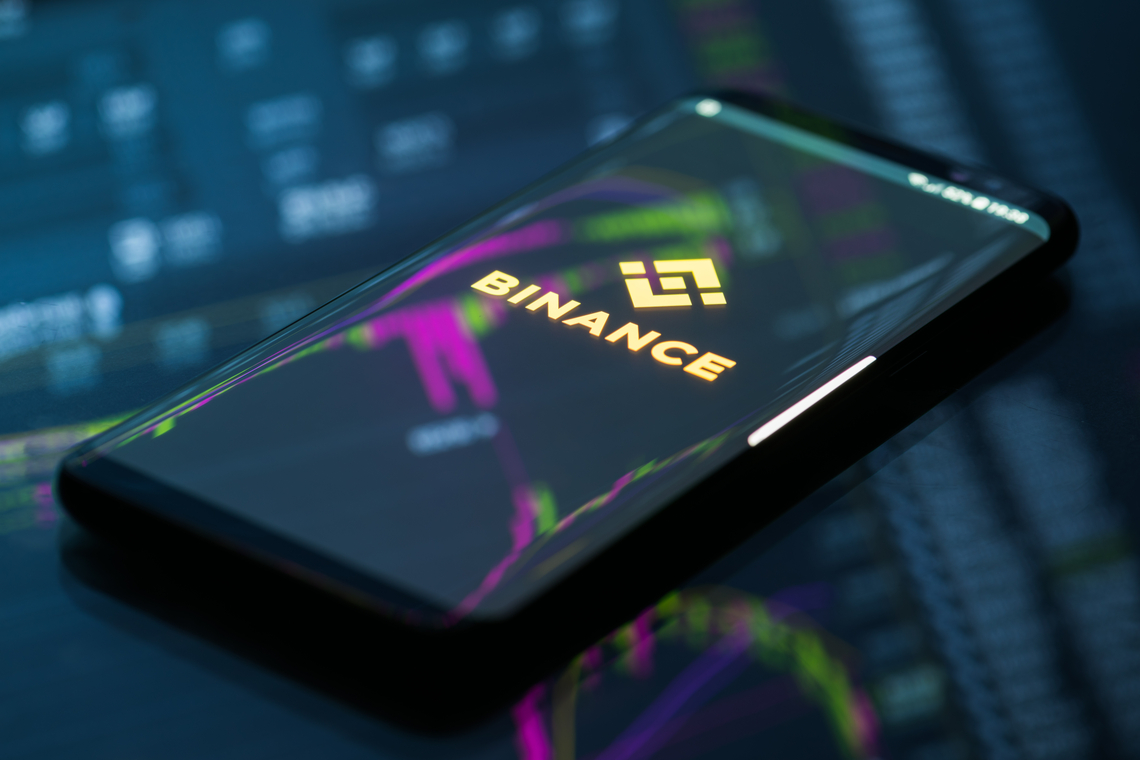 In September, BeInCrypto reported that the exchange was launching a platform to support 8 different cryptocurrencies. The push towards staking has caused some analysts to call 2020 the ‘year of staking’—and exchanges are among those who have the most to gain.

In 2017, masternodes became incredibly popular as a means of insurance against the market’s volatility. Today, we have staking services that offer a more decentralized, fairer alternative to a similar concept. However, if exchanges continue to be overrepresented in this sector, then we could see staking rewards become simply like having a piece of an exchange’s masternode for better or for worse.

The post Are Cryptocurrency Staking Rewards Today Just Like the Masternode Fad of 2017? appeared first on BeInCrypto.