Antonopoulos: Drop in Oil Prices Give US Miners a Competitive Edge

Antonopoulos: Drop in Oil Prices Give US Miners a Competitive Edge 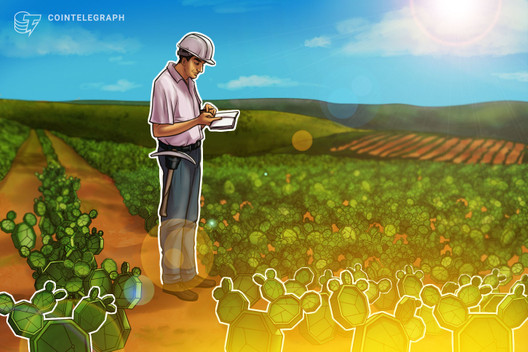 Crypto miners based in the United States will greatly benefit from the falling electricity prices worldwide, says Andreas Antonopoulos.

Bitcoin educator Andreas Antonopoulos sees the recent downturn in oil prices as a net positive for crypto miners worldwide, particularly those at the Bitmain mining facility in Texas.

In a video he posted to his YouTube channel on May 27 titled “Down the Rabbit Hole”, Antonopoulos said the falling oil prices will benefit crypto miners by providing cheaper electricity worldwide, but “not equally worldwide.”

Miners based in the United States — which gets 36% of its energy from petroleum — and Texas in particular will reap the rewards of these cheaper costs.

One of the biggest new mining operations opened in the United States in the state of Texas and I can’t imagine that that is a coincidence… it probably had a lot to do with the fact that the U.S. had 12,000 barrels per day. It is the largest oil producer in the world because of fracking. Therefore, there may be really good opportunities for cheap power, which would suddenly make U.S.-based miners much, much more competitive and profitable.

China remains a major player in the cryptocurrency mining industry. Cointelegraph has reported Chinese Bitcoin miners were responsible for as much as 66% of the global hash rate in 2019.

Antonopoulos acknowledged that most Chinese crypto mining is completed with rigs primarily powered by coal plants — though some companies are pushing for renewable power.

However, he said that falling oil prices would still result in financial benefits for Chinese miners. According to the Bitcoin educator, energy producers not reliant on petroleum might attempt to stay competitive by operating at a loss, resulting in cheaper electricity for miners while the price of oil is down.

The real competition between buyers, said Antonopoulos, is no longer determined by having the most modern mining rigs, which he says are generally fine to use for 18-24 months. Rather, it is based on “the unit cost of electricity, which is dominated in some places by the cost of oil.”