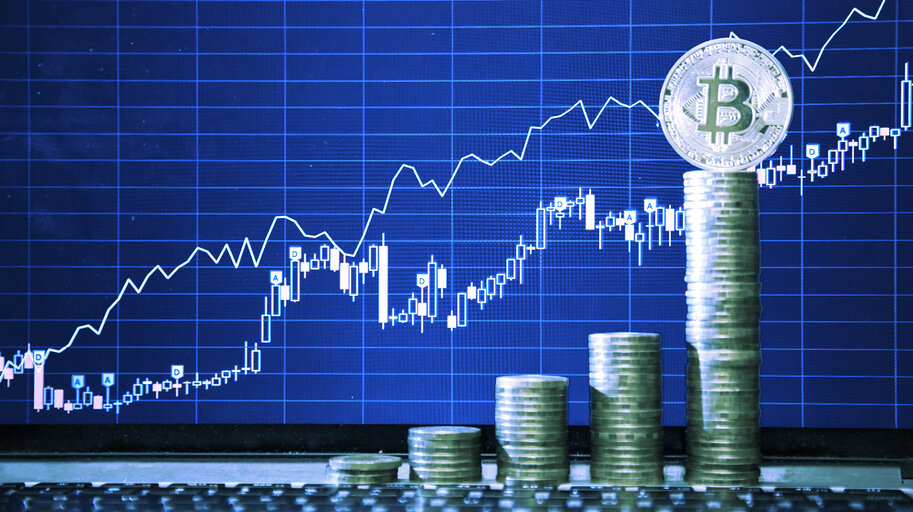 GameStop stock rose dramatically yesterday after being championed by a group of Redditors, fuelled in part by a growing resentment towards Wall Street.

/r/WallStreetBets about to blowup another hedge fund, this one valued at $13.1 BILLION before the Reddit trolls decided to all buy GameStop lol pic.twitter.com/aONX0SwEwb

But, according to Skybridge Capital CEO Anthony Scaramucci, this kind of thing bodes well for Bitcoin.

“The activity in GameStop is more proof of concept that Bitcoin is going to work,” Scaramucci told Bloomberg, adding, “How are you going to beat that decentralized crowd? That to me is more affirmation about decentralized finance.”

Bitcoin’s price recently broke an all-time high of nearly $42,000 earlier this month, but has since fallen by five figures to approximately $31,000. Yet that price drop has not dissuaded the most senior minds behind Skybridge Capital.

Skybridge Capital entered the Bitcoin industry when it launched the Skybridge Bitcoin Fund earlier this month.

In conversation with Decrypt, Skybridge COO Brett Messing said the fund grew to approximately $370 million in just its first few weeks of existence.

“We’re very passionate about it, we feel like we’re doing people a favour by introducing them to Bitcoin, and in success we make money,” Messing said.

Messing is also extremely bullish on Bitcoin’s future. He told Decrypt he believes institutional investment into the cryptocurrency could push its price up to $500,000.

He added, “It’s the age of the micro investor and you better take it seriously, otherwise you’ll get taken to the cleaners.”

Tell that to the liquidated GameStop short sellers.