Another Bitcoin on Ethereum DeFi token is taking off 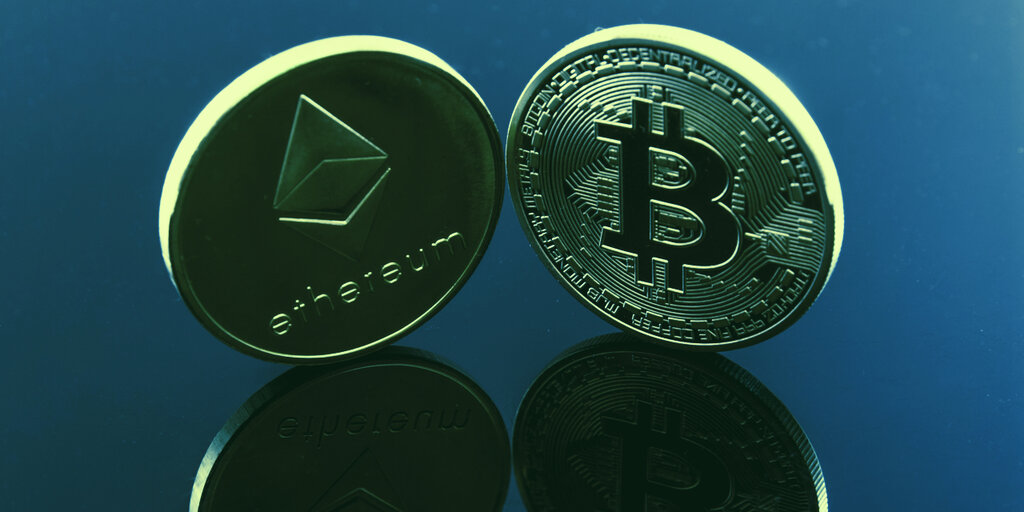 Ren project’s renBTC has seen a nearly 200% increase—from $59 million to more than $176 million—in locked BTC transferred to the Ethereum blockchain since August 13, according to data collected from DeFi Pulse.

@renprotocol sure had a good weekend. It jumped from ~$59M to $172M TVL https://t.co/kT0CnhrszU pic.twitter.com/rVpEwpjTmy

The substantial increase comes as DeFi continues to hit new heights in total value locked and market cap, placing renBTC firmly in second place as the favored method of porting Bitcoin value to Ethereum, behind Wrapped Bitcoin (WBTC). The sharp growth is more evidence that Bitcoin holders are eager to get into the DeFi game on Ethereum, and are finding a variety of ways to do so.

RenBTC is a product of Ren, an open protocol designed to facilitate cross-chain liquidity transfers between blockchains such as Ethereum, Bitcoin, Bitcoin Cash, and more. Unlike WBTC, which uses a system of trusted third-party custodians to mint new WBTC tokens, renBTC and other Ren-based assets are generated or destroyed using smart contracts.

Singapore-based Ren was founded in 2017 and raised more than $34 million in a 2018 ICO. RenBTC was released in May 2020. The recent integration of Ren into MyEtherWallet may be responsible for some of the recent increase in interest.

The recent spike in renBTC issuance increased the total supply to more than 10,000 on Monday—that’s an average of more than 100 Bitcoin converted to renBTC every day since launch. By contrast, WBTC supply is now more than 28,750; a launch in November 2018 put the average conversion at around 45 Bitcoin per day, with the vast majority of those occurring since May 2020.

Such changes could be early indications that while WBTC is the go-to method of transferring liquidity today, the non-custodial renBTC may be the preferred option of tomorrow.