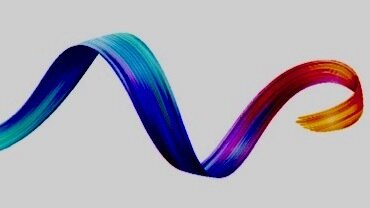 The next big thing in DeFi governance is out in the wild—sort of, and a little sooner than the team at Curve Finance initially planned.

At 2:25pm ET, an anonymous DeFi user tweeted that he had deployed the open source CRV token and CurveDAO contracts on the Ethereum mainnet. After a couple hours reviewing the code to check for changes or inserted exploits, the CRV team confirmed the contracts as authentic.

Yo, @CurveFinance ! Saw your DAO is ready to rock and I gots to MAXIMIZE MY ALPHA ! So I went ahead and deployed it for you. Get at me in DM to verify and lets get this party started!! pic.twitter.com/D0KqEg4Ldr

Doesn’t get much more “decentralized” than that.

“It would appear someone has deployed the Curve DAO without altering it. CRV has not launched,” wrote Curve’s project lead in the chat. “Please wait until due diligence is complete, nothing is confirmed. Do not post contract addresses until everything has been looked into.”