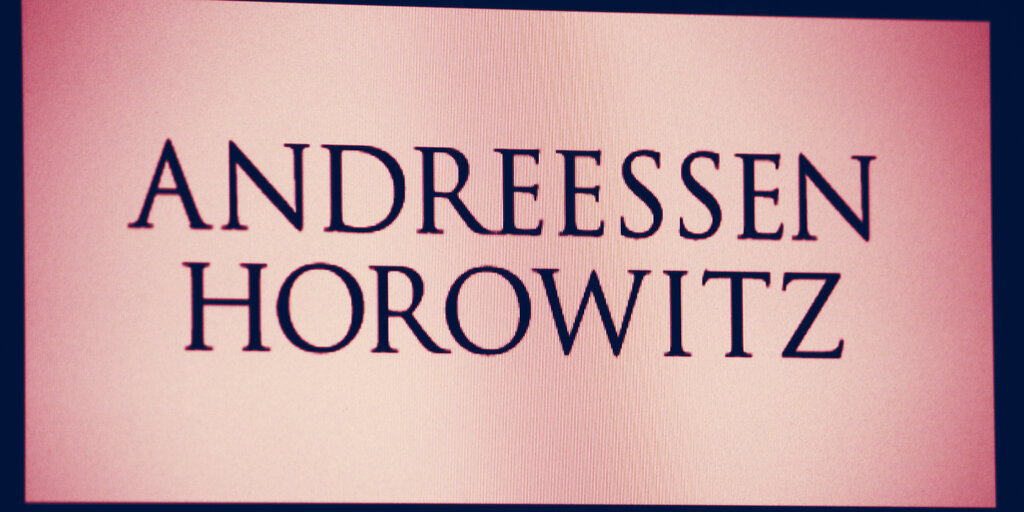 Following a short teaser this past weekend, VC powerhouse Andreessen Horowitz has released Crypto Startup School, a short documentary offering a glimpse at some of the stories behind the company’s titular crypto bootcamp.

The school isn’t an ongoing project, but a one-time series of seminars that took place in California this past spring, when 45 participants were invited to attend a seven-week course on the ins and outs of building new companies in the crypto space.

The company has since released many of the lectures—which feature speakers from the firm’s crypto team, along with developers and executives like Coinbase CEO Brian Armstrong—from the course online; the full library of videos and text-based resources lives on the company’s website.

Rather than diving into the content of those lectures, the newly released documentary examines the program itself, in interviews with seven participants. It moves week by week, starting with professional footage and transitioning to self-shot testimonials around week three as the coronavirus pandemic turns the school into a remote, fully online experience.

The documentary also suggests that while the advent of the pandemic (and the corresponding financial crash) posed a set of new challenges for these students, and for the crypto space as a whole, it also presented an opportunity to shore up new projects.

“Days like [these] happen not all the time but regularly, and we need to make sure our system can withstand that,” says one student. “We believe very strongly in what we’re doing, and we’re not going to not do it. We’re going to do it whatever happens.”

The venture capital firm has been among Silicon Valley’s most prominent investors in the world of crypto; it funneled $13 million into Coinbase in 2013 (hence Brian Amstrong’s appearance), and the returns have been huge. The currency exchange is now valued at $8 billion.