An Outline Of Bitcoin’s Upcoming Correction 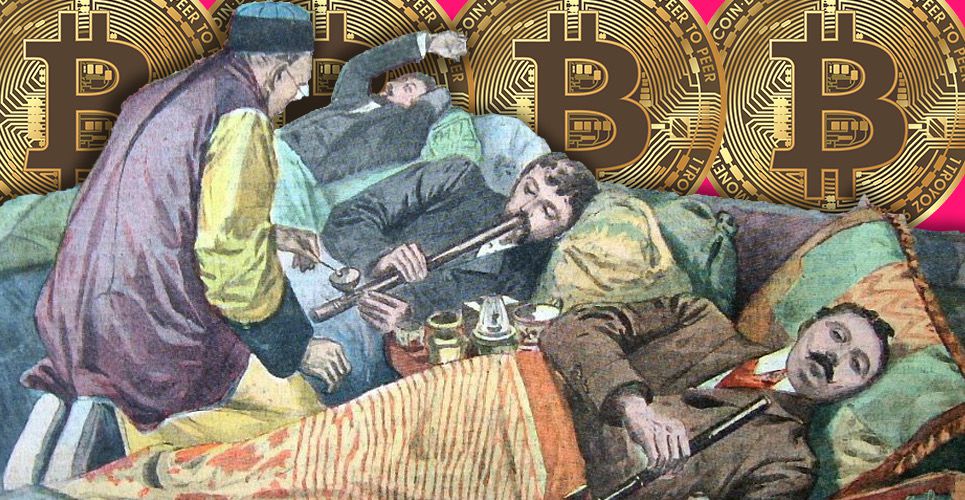 The June 11 decline in the Bitcoin price confirmed weakness in the ongoing bullish trend and made it very likely that the BTC price has been trading in a Wyckoff distribution pattern between $8500 – $10,050 since April 29.

The pattern will be confirmed by a decline below $8,500, indicating that a longer-term correction has begun.

Breaking Down the Wyckoff Distribution

The stages of the Wyckoff distribution are explained in text and shown in the image below:

In the chart above, we have the PSY on April 29, BC on May 7, AR on May 11, ST on May 14 and finally the UT on June 2. The volume pattern is exactly as it should be according to the distribution. In particular, it was higher during the bearish candlesticks and the rejection following the UT.

If the pattern continues to develop, BTC will initially drop towards the AR at $8,500, then gradually move upwards on low volume towards $10,000, and then decline, with small bounces (LPSY). From here, it’s highly unlikely to halt the downward momentum. The SOW below $8,500 should confirm the pattern.

There is another possibility in which there is an upthrust after distribution, which would create another high, but that is less common.

Well-known trader @CryptoCapo_ believes that this is a Wyckoff distribution indeed, and will be confirmed with a three-day candlestick close below $8,500:

In the longer-term, we can see that BTC has broken down from an ascending support line that had been in place since March 13. This is another sign that suggests the upward move for BTC has ended.

In addition, since the price often validates the support line it broke down from, this gives us a time-line for the possible highs in the re-test of the range resistance.

If the ST test occurs (first image in the previous section), the high cannot be reached earlier than June 20, since that would breach the rising support line.

If the UTAD test occurs (second image), the high shouldn’t be reached before July 2, since that would invalidate the rising support line.

After the possible breakdown, the first area of reversal can be found at $7,100 – the 0.5 Fib level of the entire upward move.

The post An Outline Of Bitcoin’s Upcoming Correction appeared first on BeInCrypto.