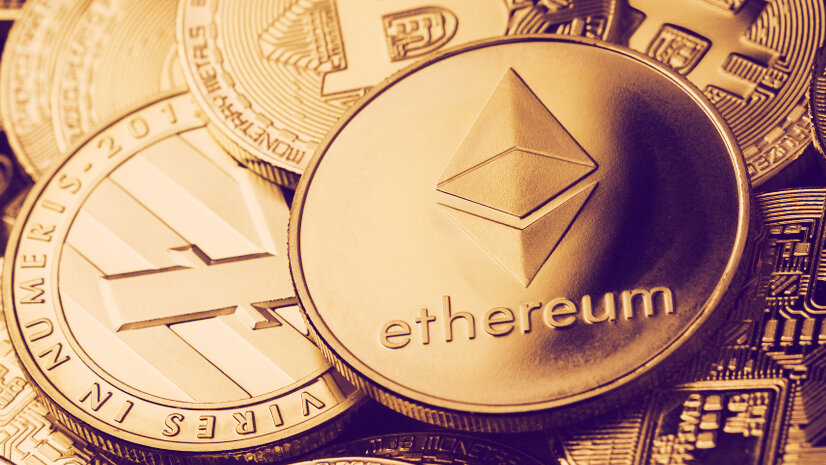 As Decrypt reported yesterday, the user paid $2.6 million in fees to send just $130 of Ethereum. A second, similar mistake happened in the last few hours. This time, the user was sending a greater amount of money, some $86,000, but still spent the same amount as a transaction fee—another $2.6 million. How could this have happened?

“This could be the result of whatever is sending these txns (possibly an automated process) to incorrectly calculate the transaction fee (e.g., sending the Gwei amount instead of ETH),” independent consultant Colin Platt told Decrypt.

The idea being that the transactions are being sent by an automated process, but that something is going wrong—in this case, incorrectly choosing how much should be paid as a transaction fee.

Platt said that there’s been some speculation that the transactions came from an exchange, perhaps a cold wallet. “You can see that it wouldn’t have been a hot wallet as the nonce was quite low,” he said, referring to the number of outgoing transactions from the wallet.

An honest mistake, or money laundering?

Others argued that it could have been a money laundering strategy. In theory an Ethereum miner could turn illicitly-held crypto into “legitimate” miner income by paying a huge transaction fee and mining it themselves. This is possible because miners are able to choose what transactions they include in their own blocks—and could keep the transaction to themselves.

The second transaction with a $2.6M fee happened ~2 hours ago. This is from the same address with the same exact fee in ETH (10,668.73185). This reinforces the theory of a bug and points to it not being fixed yet. https://t.co/ZHhwcqNvFJ pic.twitter.com/uAwkaPrTZG

However, that seems unlikely in this case. One of the main arguments against it being a case of money laundering is that both transactions were sent to two different mining pools, which use thousands of miners around the world to find new blocks. That means there was no one entity receiving the funds, which were likely to be spread around many different miners.

Can they get their funds back?

In both cases, the funds have been frozen and mining pools are considering whether to hand the funds back to the original owner.

“Today our Ethermine ETH pool mined a transaction with a ~10.000 ETH fee…We believe that this was an accident and in order to resolve this issue the tx sender should contact us at via DM or our support portal at http://support.bitfly.at immediately!” Bitfly, which owns mining pool Ethermine—that mined the second transaction—tweeted today.

Today our Ethermine ETH pool mined a transaction with a ~10.000 ETH fee (https://t.co/B5gRWOrcPf). We believe that this was an accident and in order to resolve this issue the tx sender should contact us at via DM or our support portal at https://t.co/JgwX4tGYr4 immediately! pic.twitter.com/sWxVRx5muv

SparkPool, which mined the first of the two transactions, had already tweeted that it had frozen the funds and was investigating the situation.

The first transaction yesterday was immediately the highest ever transaction fee paid on the Ethereum blockchain. On seeing the second one, Ethereum block explorer Etherscan tweeted, “Another one for the record books.”