An attempt to bring Bitcoin to Ethereum failed after two days

An attempt to bring Bitcoin to Ethereum failed after two days 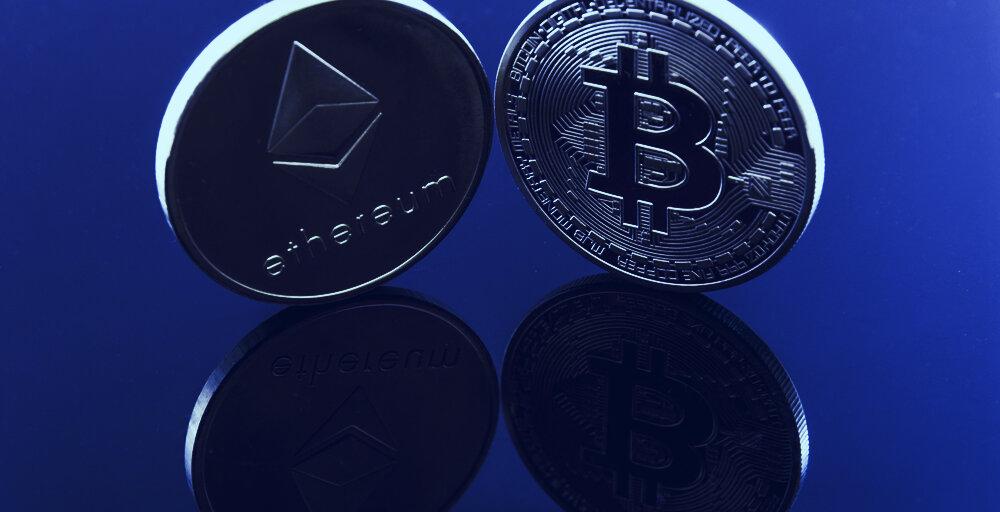 An ambitious attempt to create a trustless version of Bitcoin for use on the Ethereum network has failed after just two days. Developer Matt Luongo announced he was pulling the plug on tBTC today on Twitter, adding that he will soon release a post-mortem on what went wrong.

“tBTC lasted on mainnet two days. Alas, it was born before it’s time. Goodnight, sweet prince,” tweeted Luongo, adding, “We’ve pulled the red lever, pausing deposits for the next 10 days, and are helping users drain funds. We’ll publish a full post-mortem when confirmed… and we will rise again.”

tBTC lasted on mainnet two days. Alas, it was born before it's time.

We've pulled the red lever, pausing deposits for the next 10 days, and are helping users drain funds. We'll publish a full post-mortem when confirmed… and we will rise again.

Tokenized versions of Bitcoin are ways of bringing the world’s number one cryptocurrency and making it usable on the Ethereum network. The tokenized form of Bitcoin can then be used in decentralized finance apps and within other decentralized apps.

tBTC is one form of tokenized Bitcoin. It uses smart contracts to lock up a certain amount of Bitcoin, and unlock a tokenized version of Bitcoin—of the same amount—on the Ethereum network.

According to data from BTConEthereum.com, a total of 7.13 Bitcoin, or roughly $68,000, is locked up in tBTC at time of writing. This is peanuts compared to the more well-known Wrapped Bitcoin (WBTC) project, which has 2,296 Bitcoin locked up, worth $22 million. But it’s not bad for its first two days.

Unlike Wrapped Bitcoin, tBTC was designed to be more decentralized. While Wrapped Bitcoin depends on several companies in the crypto space to oversee the whole operation, tBTC had no such dependencies. But, by relying fully on smart contracts, its code had to be faultless. And this is likely where things went wrong.

Smart contract bugs can have devastating impacts. In one instance, just a few lines of code broke The DAO, an organization built on the blockchain, which hoped to distribute funding to projects. It lost 3.6 million Ethereum, worth $50 million at the time.

And they’re surprisingly common. A report in August 2019 found that 25% of all smart contracts contained serious bugs and 60% of all projects looked at had at least one security issue, according to Bitcoin.com.

With the bug in mind, stopping the tBTC project should reduce the risk of anyone losing money. But that developers were able to stop it raises questions over how decentralized it really was to begin with.