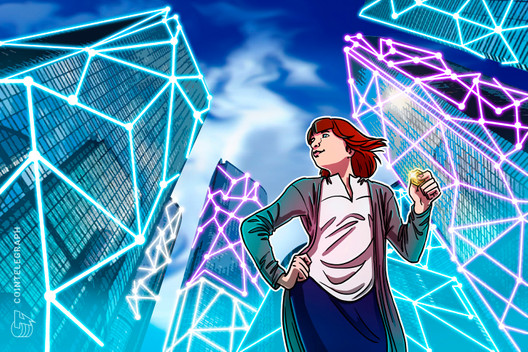 According to the announcement, users will earn Ample tokens based on the amount of liquidity provided and the duration the user’s tokens are available. The company claims that the entire process is on-chain and non-custodial.

Brandon Iles, co-founder of Ampleforth, told Cointelegraph that the Uniswap platform has had time to prove itself in an adversarial landscape, has a “well-developed” developer ecosystem, and tools like pools.fyi and uniswap.info to show detailed mechanics for end-users and liquidity providers.

Iles provided Cointelegraph with some thoughts on the current status of the DeFi ecosystem:

“It’s both an exciting and worrying time for DeFi. We’re starting to see emergent behavior from interactions between DeFi building blocks that were not planned for when this space was first beginning, like flash loans, and a dizzying variety of ways to ‘farm yield.’ (…) Our team worries that DeFi may become too dependent on the faith in debt markets.”

In June 2019, Ampleforth raised $11 million in 11 seconds during its initial exchange offering. The protocol released a white paper for its digital asset protocol on May 13, 2019, which was also shared with Cointelegraph.