Almost half of all PAX stablecoin transfers linked to ponzi: report 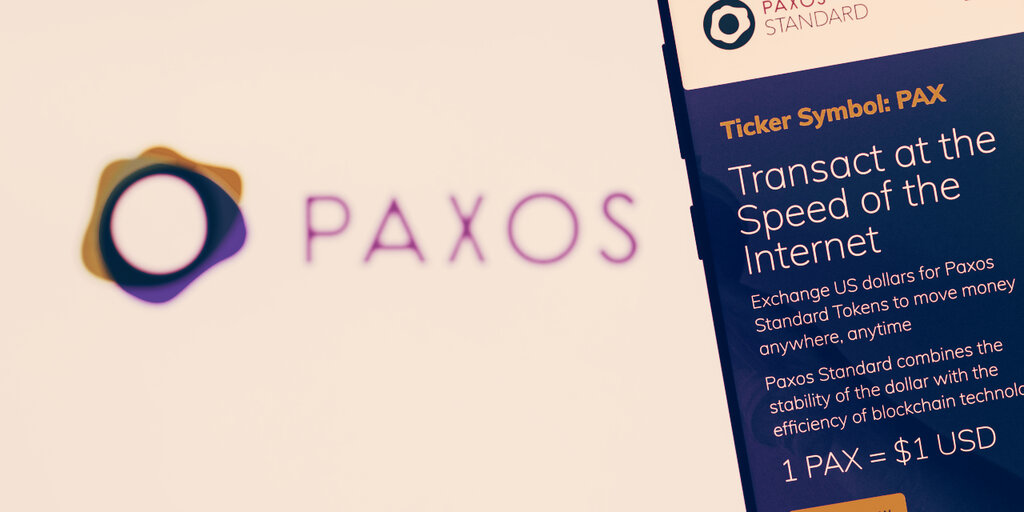 Stablecoins have come under fire over the past year from global regulators who warn that these cryptocurrencies could be misused for nefarious activities. Perhaps none more so than Tether, which is often pegged as the bad boy of Bitcoin’s gang of stablecoins.

But compared to Paxos (PAX), Tether might come off looking squeaky clean.

According to the latest State of the Network report from crypto analytics firm Coin Metrics, the Paxos stablecoin is tied to some major (alleged) ponzi scheme activity.

At first, Paxos appears to have a broad userbase.

But on-chain data shows that the two most active accounts on Paxos are linked to MMM BSC, a ponzi scheme which underwent exponential growth in activity this past year.

“At first, Paxos appears to have a broad active user base,” the report stated. “However, looking at the top transactors on Paxos leads to an interesting discovery: the two most active accounts on Paxos are linked to MMM BSC, a ponzi scheme which underwent an exponential growth in activity in the past year.”

PAX transfers involving the alleged crypto ponzi MMM BSC, an offshoot of the MMM Global scheme launched by Sergei Mavrodi in 2011, peaked at almost 16,000 transactions in late May. This problem isn’t a PAX-specific one, however, as 80% of USDT issued on the Tron blockchain (which is just a sliver of outstanding Tether volume) is tied to ponzi scheme payouts, according to the report.

As for who or what is buying the PAX for the ponzi, Coin Metrics did not elaborate. But putting PAX in context with other stablecoins, the report notes that roughly 50% of PAX holders own some 80% of its outstanding supply. This trend is ubiquitous across stablecoins as “6 accounts or less own 80+% of the supply for Gemini Dollar, Binance USD, Tether [issued on the network Tron], USDK, and HUSD,” the report reads.

Notably, Tether issued on Ethereum (the most popular conduit for crypto’s king stablecoin) is the most distributed of all the group. Some 80% of USDT on Ethereum is divided between 1,600 accounts; the next most distributed, TUSD and USDC, see 80 % of supply concentrated among roughly 200 accounts each, while 80% of Tether’s issuance on Bitcoin is also concentrated in about 200 wallets, as well.

But beyond painting Tether in a more flattering light than usual (relative to its competitors), Coin Metrics data indicates that stablecoins are more dynamic than not, as evidenced by the fact that a stablecoin from the same issuer (in this case, Tether) can have drastically different usage statistics across networks.

“While stablecoins are often bunched together and treated as a whole but by looking deeply at network data, we can better understand how these assets work and how they differ,” the report stated. “Even when issued by the same entity (Tether), stablecoins on different networks have varying outcomes in supply and activity distribution.”