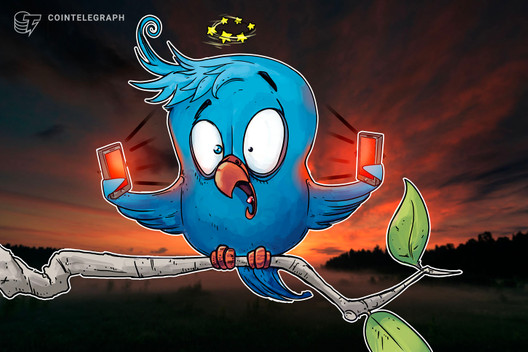 Someone hacked the digital court hearing of the alleged 17-year-old Twitter breacher.

The teen behind July’s massive Twitter breach had a digital court room hearing on Aug. 5. The trial was postponed, however, due to a highly irregular breach in the hearing’s Zoom call.

During a “Zoom Bombing,” infiltrators “broke into the call to interrupt the proceedings,” said the Tampa Bay Times on Aug. 5. “Posing as CNN and BBC News, they repeatedly interrupted the meeting with rap music, movie dialogue and shouting,” the outlet added.

The perpetrators then proceeded to project pornographic materials onto viewer’s computers. The Florida judge on the case dismissed the hearing, postponing the event until Aug. 8.

Authorities took Tampa Florida resident Graham Ivan Clark into custody on July 31, alleging that he was the brains behind Twitter’s massive breach on July 15. The hacker’s exploits saw many top Twitter profiles commandeered for scamming purposes, including the accounts of Joe Biden and Bill Gates.