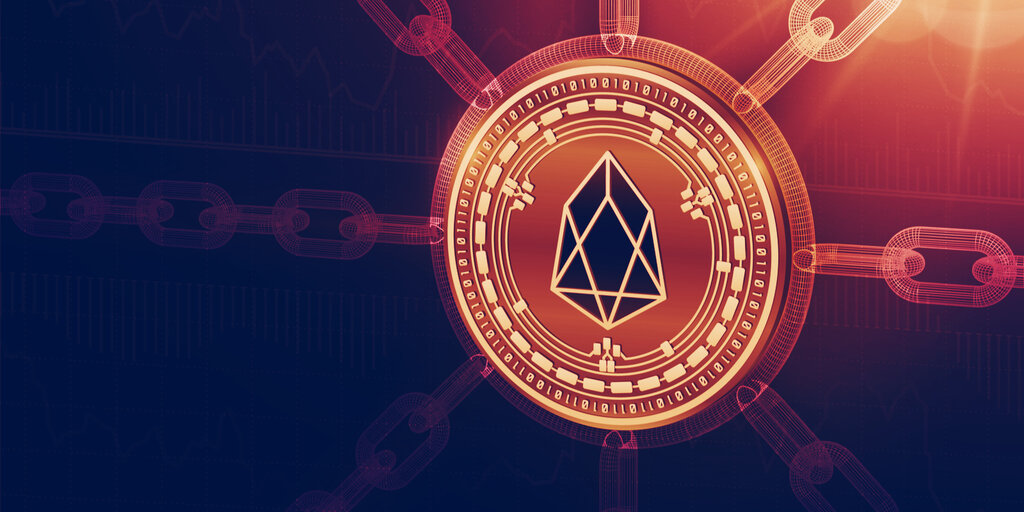 A wallet apparently belonging to PlusToken, an alleged crypto Ponzi scheme, has withdrawn over 26 million EOS tokens (over $67 million) from its wallet, according to Whale Alert.

As Decrypt reported previously, PlusToken was accused of snatching up to $3 billion from its users last July. At the time, Chinese media reported that if the allegations were true, it would make PlusToken the biggest crypto Ponzi scheme to date.

What impact could PlusToken have on the crypto market?

Currently, it is unclear where or to whom exactly 26 million EOS were sent, since the receiving wallet is marked as “unknown.” If PlusToken’s organizers were to cash out, it could have a significant impact on the cryptocurrency market—or the price of EOS, at least.

Last December, PlusToken transferred over $105 million in Ethereum, similarly raising concern in regard to potential dumping and a subsequent crash of ETH’s price. A report by blockchain tracking firm Chainalysis suggested that selloffs of $185 million in Bitcoin by PlusToken could also have been responsible for depressing the price of Bitcoin.

At the time, Kim Grauer, a senior economist at Chainalysis, said that PlusToken could be at least partially responsible for “continued downward pressure” on the crypto market.

“That’s certainly something to consider when you are thinking about where the price is going, at least in the short term,” she noted.

At the time of writing, it looks like the movement of PlusToken’s funds has not affected the price of EOS. The token is up 0.35% on the day, trading at around $2.54, according to CoinMarketCap.