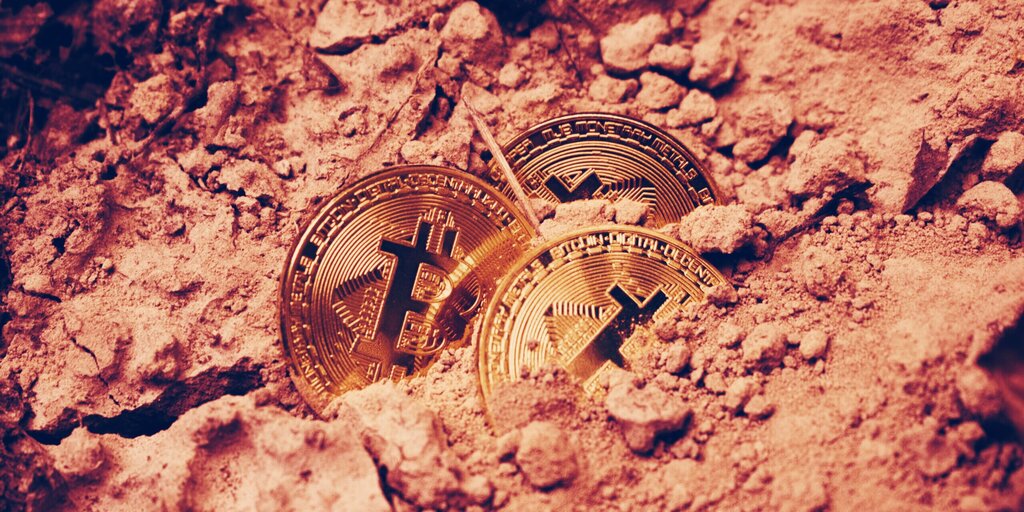 The Philippines Security and Exchange Commission has warned the public to steer clear from the Bitcoin mining company “Mining City,” an alleged Ponzi scheme, as per an official release.

According to its site, Mining City offers six mining packages to investors, ranging from $300 to $12,600, for the rental of its mining machines to mine “Bitcoin Vault”—a Bitcoin fork that makes a highly unlikely claim to have better security than Bitcoin. Renters can then expect from $2 to $92 in payment every day based on the plan they purchase.

But those promises have raised red flags for the Philippines SEC. It described in its warning, “The  scheme  employed  by Mining City clearly  shows  indication of  a  possible  Ponzi  Scheme  where new  investors are used in paying “fake profits” to prior investors and  is  designed  mainly  to  favor  its  top  recruiters.”

The regulator added Mining City is an unlicensed entity operating illegally in the country with the requisite guidelines for virtual currency exchanges.

7 most-damaging Bitcoin scams and hacks of all time

As per the release, Mining City CEO Gregory Rogowski, team leader Anthony Aguilar, and Jhon Rey Grey—the admin of the Mining City Facebook page—have been identified as key personnel involved in the scheme.

For now, the SEC has advised all Filipino citizens to “stop investing in plans offered by Mining City or by entities that engage in smart contracts, cryptocurrencies, or digital asset exchanges that are not registered with the commission.”

Promoters of such schemes can also criminally prosecuted with fines over $100,000 or imprisonment of up to 21 years.

Meanwhile, Mining City seems undeterred. A notice on its website states it will continue to operate even if its business, or website, were to be shut down by any government. It even claimed that the government cannot shut it down because it is decentralized and “free from any authority.”

Crypto-based Ponzi schemes and related scams have accounted for over $4.3 billion in stolen and misappropriated funds in 2019 alone, as per an earlier report by on-chain analytics firm Chainalysis. Scammers usually entice gullible victims with the lure of easy profits, which turn out to be a classic pyramid scheme more often than not.

Talk about the perils of decentralization.