All systems go for launch of China’s DCEP digital currency 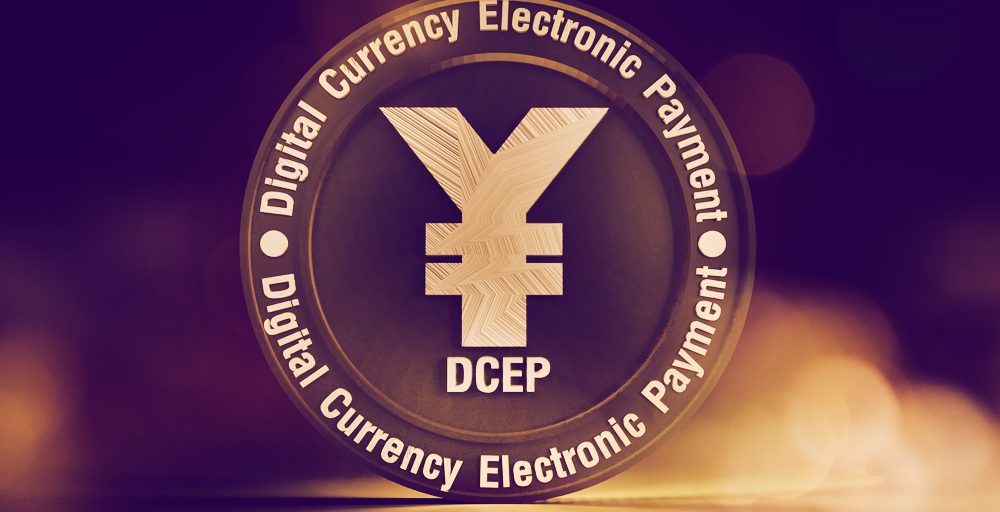 The launch of China’s Digital RMB, or DCEP, appears to be just around the corner.

During the past week, large-scale testing of DCEP wallets took place at major state-owned commercial banks in Shenzhen with multiple functions and features being put through their paces to prepare the infrastructure for launch. According to reports from Jingji21, a respected finance publication with a good track record of FinTech sources and scoops, the app is available to some clients at ICBC, Bank of China, China Commercial Bank, and Agricultural Bank of China.

DCEP—an abbreviation for “digital currency, electronic payment”— is China’s version of a state-backed digital currency. DCEP is an attempt to replace cash in circulation, or the M0 money supply. There has been some concern that the highly successful digitization of cash (not to be confused with a digital currency) by Alipay and WeChat Pay has artificially expanded the M2 (cash in commercial bank accounts) money supply. M2 is an indicator of money supply and inflation, and is often a pillar of central bank monetary policy, and thus central bankers would be understandably concerned if this part of the money supply grew out of sync with the rest.

While early reports said that DCEP would use blockchain technology, this is not the case. Instead, DCEP incorporates something similar to blockchain called Distributed Ledger Technology. This allows the platform to be “loosely coupled,” making cash-like P2P transactions possible without a middle mad, but still giving the government some form of centralized control.

In order to prevent screenshots from being leaked—and perhaps an admission that prior screenshots were genuine— the new version of the app being used in testing prominently displays a watermarked identification code at all times, according to a statement from a People’s Bank of China spokesperson.

The app itself is said to function like any other digital wallet. Users are able to connect it to their own bank account to swap RMB for Digital RMB, transfer it to others via phone number or QR code, or withdraw paper currency from an ATM directly from their Digital RMB account.

However, netizens that have been able to test the platform complain that the app feels limited when compared to Alipay or WeChat Pay, which are nearly ubiquitous in China. The inability to use DCEP at as many merchants as Alipay or WeChat Pay has been identified by users as a pain point.

When will DCEP launch?

This large-scale test in Shenzhen is in line with the PBoC’s announcement in April, which said that work on DCEP is steadily progressing and it will be tested first in Shenzhen, Suzhou, Xiongan New Area, and Chengdu. In previous announcements, the PBoC said that DCEP would be ready to go for the 2022 Olympic games scheduled to be held in Beijing.

In a recent web conference hosted by the PBoC on August 3, representatives from the bank said the first Digital RMB test during the first half of 2020 was a success, and “the research and development process of the Digital RMB will be actively moving forward during second half-year of 2020”.

Still, there has been no announcement of a timetable for the official launch of DCEP.