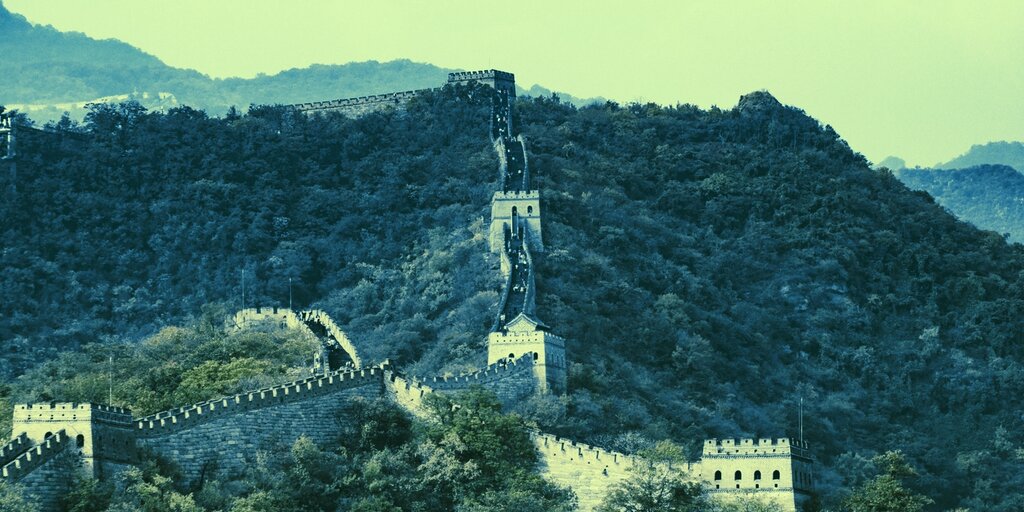 A new report from the China Patent Protection Association shows that Alibaba is the leads the world in patents awarded for blockchain-related technology.

According to the 2020 Blockchain Global Patent Au­tho­ri­sa­tion Re­port, there are 3924 awarded patents for blockchain tech to date. US firms account for the lion’s share of awarded patents, at 39%, Korea has 21%, while China comes in at 19%. On the leaderboard of individual firms with the most patents, Alibaba has 212 awarded blockchain-patents, while IBM has 136. South Korea’s Coinplug comes in third for patents granted with 107 in total. China’s other web giant, Tencent, has 42.

The report also notes how many patents from large firms have been awarded in jurisdictions other than their own. 126 of Alibaba’s 212 China-awarded patents have also been confirmed in the US, while 80 of IBM’s US-granted patents have been confirmed in China. Overall, 59% of all blockchain patents awarded in China also have a parallel award in an overseas jurisdiction.

During the past few years there has been a sort of ‘arms race’ as firms in China and the US file for patents to make a claim to their blockchain-related technology. However, blockchain patent filings have a notoriously high failure rate.

In the inaugural China Blockchain Report, Forkast Insights noted that over 10,000 blockchain-related patents have been filed with the China National Intellectual Property Administration as of late 2019 but only a fraction were actually awarded. .

Part of the reason for the staggering amount of blockchain patents (and patents filed in general from China, the world’s largest filer) is that the government subsidizes the application process. This incentive structure removes the financial burden, especially for startups, but also creates a high noise-to-signal ratio and is why non-resident companies — which are awarded 68% of patents filed, versus 26% for residents —  have a higher success rate for patent applications across any industry.

Another example of this noise-to-signal ratio are the 35,000 ‘blockchain’ companies registered in China. But many, according to Forkast, are simply shells attaching the world “blockchain” to their name as a form of SEO for investor interest. Of these 35,000 firms, only 730 have a government-required blockchain service number meaning that less than 2% of blockchain companies in the country are doing what their name implies.