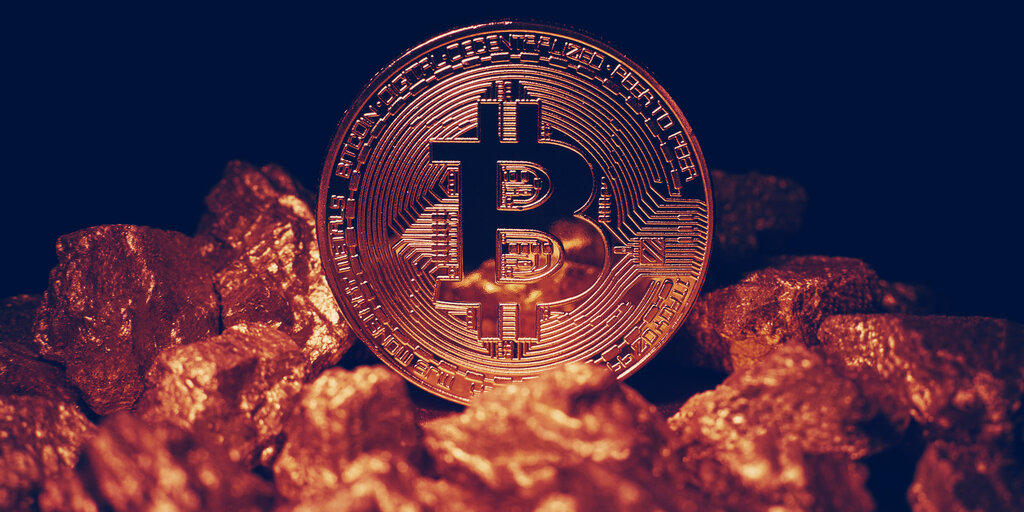 Bitcoin, the largest cryptocurrency by market cap, appears to be levelling off as traders become accustomed to its hefty price tag of $23,000.

That’s a much smaller daily increase than occurred earlier in the week. In the middle of this week, Bitcoin jumped by several thousand dollars, from about $20,000 on Wednesday to highs of $23,642 on Thursday. In the past week, Bitcoin has increased by a staggering 26.32%.

Pedro Febrero, an analyst at Quantum Economics, told Decrypt earlier this week that a huge selloff could occur once Bitcoin hit $23,000, crashing the price back to $19,000. The assumption, based on trading data, was that at $23,000 a large group of traders would consider Bitcoin to be overvalued and sell off their holdings.

But so far, that hasn’t happened. If anything, the opposite, today, Bitcoin’s price hit hits of $23,509, just $142 off of the all-time high that traders set on Thursday. Accordingly, Bitcoin’s market capitalization is $431 billion.

The second-largest coin by market cap, Ethereum, also appears to be trundling along following its own crazy week. Ethereum boomed in price alongside Bitcoin in the middle of the week, rising from $595 on Wednesday to highs of $671 on Thursday. But since then, Ethereum’s plateaued; its current price is a neat $665.

Of course, little in safe in cryptocurrency, which some have ambitiously titled ‘safe-haven’ assets. The next meltdown could occur in 10 minutes, 10 hours, or 10 weeks—nobody knows. Unless crypto continues to prove the cynics wrong, that is, and it’s only up from here.