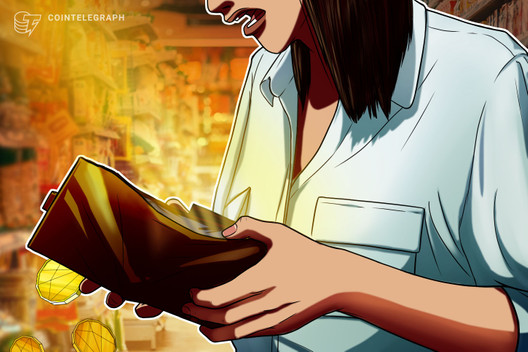 ATBCoin has claimed that it is unable to pay a $250,000 settlement to a lawsuit over its $20 million ICO, prompting calls from the plaintiffs for the court to enforce the agreement.

Investors who settled claims against the self-proclaimed “fastest blockchain in the world” ATBCoin LLC have requested that a New York federal judge intervene to enforce the $250,000 agreement.

In April, the lead plaintiff in a class-action lawsuit levied at ATBCoin over its 2017 initial coin offering, or ICO, that raised $20 million agreed to a proposed settlement of $250,000.

The suit asserted that ATB had distributed unlicensed securities and failed to register with the United States Securities and Exchange Commission, or SEC.

However, in May, ATBCoin’s representation claimed that the firm could no longer afford the deal “due to a change in circumstances,” with the lawyers requesting to withdraw from the case as their legal fees could no longer be met.

ATBCoin claims to have empty pockets

On June 16, the plaintiffs urged the court to enforce the $250,000 agreement inked in April, asserting that the letter filed by ATB’s attorneys did not explain the firm’s “sudden inability to pay.”

“Without further detail as to defendants’ purported inability to fund the settlement, the lead plaintiff is utterly unable to determine if and when defendants became insolvent, and whether defendants fraudulently entered into the stipulation in the first place,” the filing states.

The plaintiffs also emphasized that “the defendants specifically represented in the stipulation that they would be able to fund the settlement and would not be insolvent at the time of paying the settlement amount.”

Lead plaintiff Raymond Baletrta filed the lawsuit during September 2017, accusing the firm of failing to meet the expectation of its marketing rhetoric — which claimed that ATB’s blockchain would comprise “the fastest cryptographic network in the Milky Way galaxy.”

While tokens were issued for $1 in June 2017, and then $2.50 in September, by March 2018, the underwhelming launch of the ATBCoin platform left investors facing losses exceeding 80%.