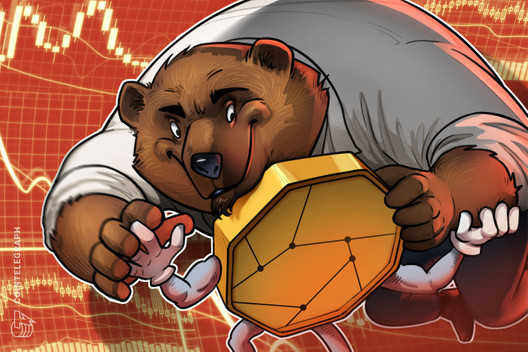 Traders say the price of Bitcoin may drop to the $7,000s after the weekly candle closes below $9,400.

Merely hours after the weekly candle open, the price of Bitcoin plunged to as low as $8,892 on BitMEX for the first time in two weeks.

All of the abovementioned price points hold historical significance. The $6,400 level for instance, is where Bitcoin bottomed out following a steep 40% drop in December 2019 to rally above $10,000 in the next six weeks that followed.

Cryptocurrency investor Scott Melker said if Bitcoin fails to hold $9,270, it is likely to see lower in the foreseeable future:

“That hourly divergence was enough for a little bounce, but this large ascending wedge appears to be breaking down on the daily. Hold $9,270 or we will likely see lower.”

In the short to medium term, cryptocurrency trader Satoshi Flipper emphasized that the $9,000 to $9,200 support range is crucial to maintain the momentum of Bitcoin. If Bitcoin remains below $9,000 and $9,200, the trader said a deep downtrend can be expected.

Bitcoin price at a crucial point that may decide months of downtrend. Source: Satoshi Flipper

Throughout the past month, spot volume in the Bitcoin market has been relatively stagnant while futures trading activity surged. The concerning trend of daily BTC volume could reduce the resilience of the top cryptocurrency against a potential sell-off. 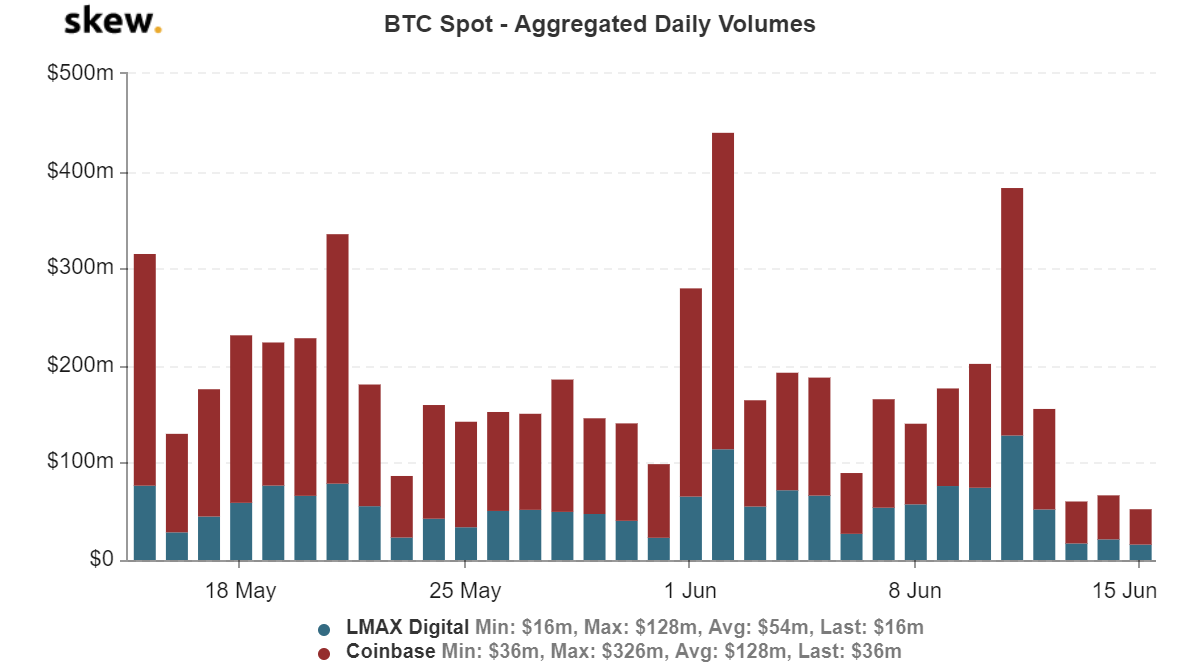 Be aware for heightened levels of selling from miners

According to data from BTC.com, the Bitcoin mining difficulty adjustment is set to occur in about 30 hours.

Initially, the mining difficulty of Bitcoin was estimated to increase by around 12%. Now, the difficulty is about to correct more than 14%.

The mining difficulty of Bitcoin is set to increase by 14.4%. Source: BTC.com

In simple terms, it will get 14% more difficult for miners to mine Bitcoin overnight, leading to increased costs to mine BTC every day, which may result in higher levels of selling from miners.

As Bitcoin investor Willy Woo previously said, miners account for one of the two unmatched sources of selling pressure in the Bitcoin market:

With Bitcoin dropping below $9,000, additional selling pressure from miners may raise the likelihood of a correction in the near term.