A Version of Bitcoin’s Lightning Has Unknown Vulnerability 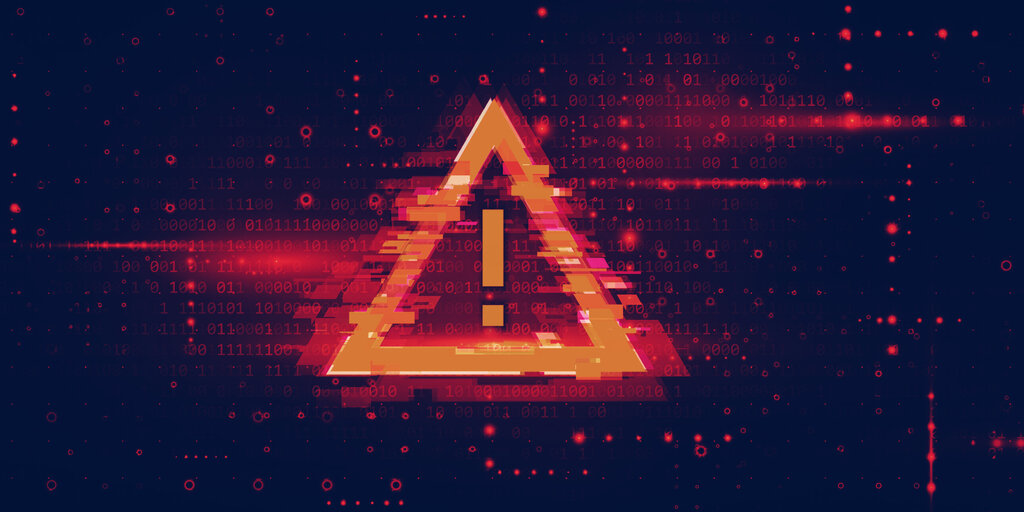 Full disclosure will be published on October 20th 2020.https://t.co/1vnXLDME7G

Per the post, the vulnerability affects LND versions 0.10.x and below. To safeguard themselves from these exploits, users should upgrade their software to LND 0.11.0 or higher as soon as possible, the announcement stressed.

The company stated that it will disclose full details of these new vulnerabilities on October 20—a bit sooner than usual due to unknown circumstances.

“The circumstances surrounding the discovery resulted in a compressed disclosure timeline compared to our usual timeframes. We will be publishing more details about this in the coming weeks along with a comprehensive bug bounty program,” the announcement noted.

What is Lightning Network? And How to Use It in 2020

Luckily, there is currently no evidence suggesting that these vulnerabilities have been exploited “in the wild” so far, the researchers added.

As Decrypt reported in mid-September, two developers stumbled upon several vulnerabilities that could’ve been used to shut down the entire Bitcoin blockchain—finding that they were still present in other blockchains that had used Bitcoin’s code. It goes to show that keeping blockchain technology safe is an endless task.