A Redditor has nearly found $5 million of lost Bitcoin 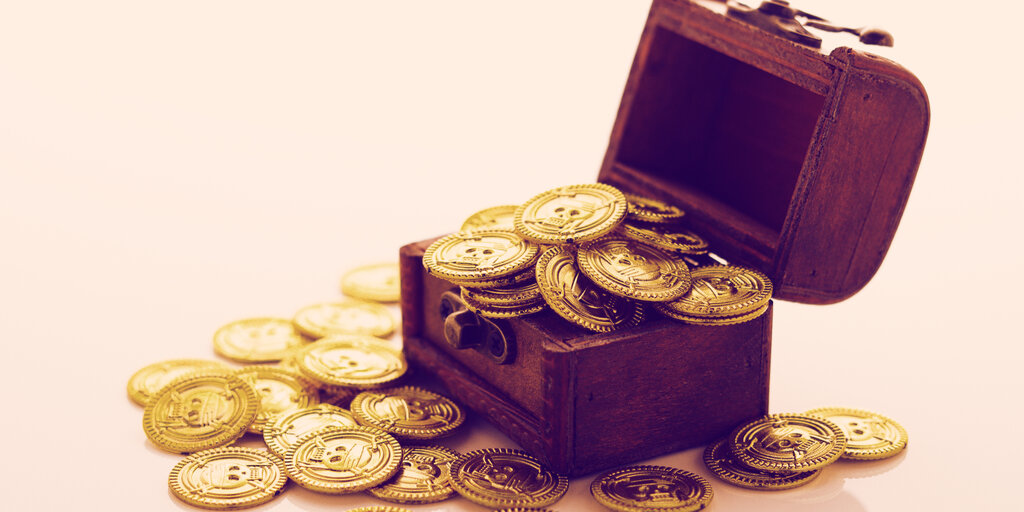 One Redditor has come tantalizingly close to finding 533 Bitcoin stored on his late brother’s laptop—worth a cool $5.2 million at current prices.

The Bitcoin was stored on a laptop that Redditor “Shotukan” gave to his brother, who died last August. He unearthed the computer while rifling through boxes of his brother’s possessions ahead of a big move, he wrote today.

But—and it’s a big but—the laptop’s hard drive is missing, and with it the Bitcoin stored on it. That means ol’ Shotukan has no way of accessing his stash of Bitcoin, which he must have bought for mere pennies back in 2010.

How much is 533 Bitcoin worth?

Alas, Shotukan must keep on searching. ”I’m still going through boxes. But he was a tinkerer,” he said. “He loved pulling things out and seeing how they worked. I’m going to [go] through each box of his with a VERY fine toothed comb.”

But the outlook isn’t promising, with Shotukan writing that, “he was NOT organized about it. I fear it’s gone gone,” he wrote. If it is lost, it joins the approximately 1.5 million Bitcoin that have been lost forever, according to Coin Metrics—although that’s just an estimate, with some Bitcoin that hadn’t been touched since the Satoshi era recently going on the move.

No stranger to treasure hunting

Not much is known about Shotukan, but a cursory swoop through his Reddit history reveals that he’s no stranger to treasure hunting. He often posts on r/FindingFennsGold, a subreddit devoted to cracking a famous code left by Forrest Fenn that points to a buried stash of treasure.

Fenn, a Vietnam war veteran and art dealer from Santa Fe, New Mexico, announced many years ago that he had sequestered a treasure chest filled with millions of dollars, gold and gemstones in the Rocky Mountains. He left a poem for treasure seekers to decipher.

“Your effort will be worth the cold.

If you are brave and in the wood

I give you title to the gold.”

On June 6, Fenn posted that the treasure had been found, meaning that Shotukan’s missing hard drive may be his only chance to find a fortune.