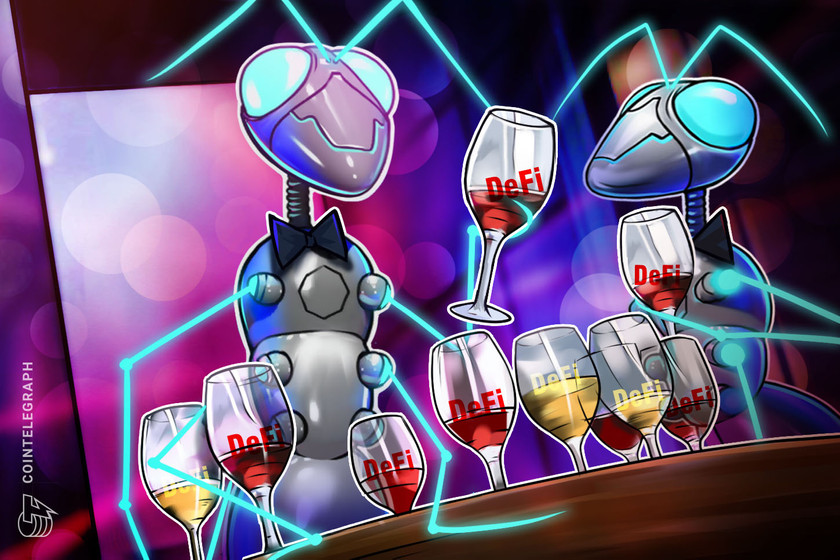 This VC says he doesn’t want to play a game of DeFi musical chairs.

PrimeDAO, a decentralized prime broker, hopes to bring stability to the wild world of DeFi. To learn more about this new initiative, we interviewed one of PrimeDAO’s members, Alon Goren — a co-founder of the Draper Goren Holm venture fund. He said that as an investor he is very excited about the explosion of the DeFi space, but had some thoughts on its sustainability:

“All of these products popping up overnight are a part of why it is exciting, but it’s also not sustainable and it’s not responsible either. There needs to be time for auditing smart contracts and needs to be time for bug fixes. And so what PrimeDAO was set to do was to bring together a lot of the like-minded builders in the space and create initiatives for a sustainable DeFi environment community.”

Goren hopes that this new organization and its members will serve as a validator for new projects, in addition to helping build new DeFi applications like a prime broker and a smart aggregator. He does not want to be a part of an ecosystem which resembles a game of musical chairs — where early insiders make the money, and those who come after lose 99% of their investment.

According to Goren, one of the PrimeDAO’s starting points is creating a rating system for DeFi projects. This will be similar to what Moody’s or Fitch does in the world of traditional finance for bonds, rating each concept based on their perceived risk. Goren believes that if implemented properly, this ratings system will lead to new opportunities:

“Imagine if every single person who launches their own decentralized exchange using a product like this, a non-custodial exchange could go, ‘you know what? I want to be an exchange for a more mainstream audience. I don’t want SUSHI tokens or whatever to even show up on the trading pairs. I’ll list every token that has a 10 rating on PrimeDAO.’”

Goren said that despite all the craziness, he is a long-term believer in the growth of the DeFi space. He hopes that his personal investment in the PrimeDAO initiative will help goad DeFi towards a more sustainable path.