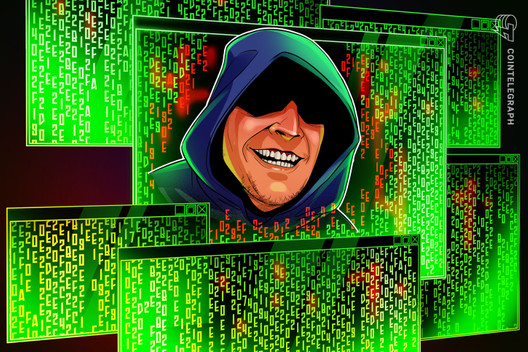 Data for 142 million hotel guests is being sold via the dark web.

The MGM Resort suffered a massive data breach in 2019 that left 142 million hotel guests exposed. A hacker is now selling the stolen database for roughly $2,900.

According to the information revealed by ZDNet, a dark web marketplace claims that data from 142,479,937 MGM hotel guests are on sale. Preferred payment is denominated in Bitcoin (BTC) and Monero (XMR).

MGM Resorts confirmed the data breach, stating that they’re aware of the scope of this previously reported incident from 2019.

No financial data was leaked

However, according to the research, the cybercriminal did not leak any sensitive data from the hack. Instead, the hacker included dates of birth and phone numbers from the hotel guests, including full names, postal addresses, and email addresses.

The article suggests that the MGM data leak turned out to be bigger than expected.

A recent study made by the cybersecurity firm Digital Shadows revealed that over 15 billion credentials are in circulation via the dark web, representing a 300% increase since 2018.