A five-member board to control $36 million treasury for Zcash 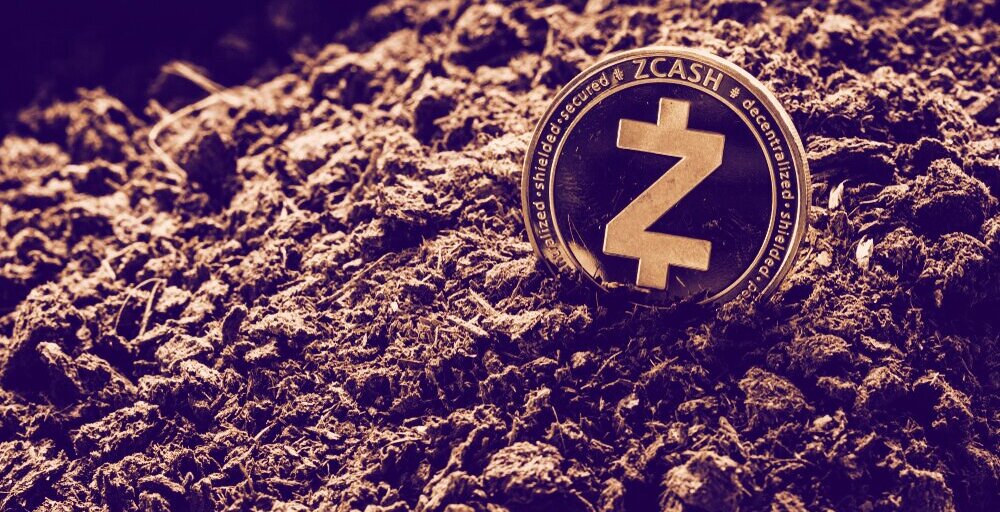 The Zcash Foundation, a public charity devoted to privacy protocol Zcash, will elect new members to its Community Advisory Panel (CAP) to ensure a better community-driven process for the deployment of over 420,000 ZEC ($36 million at press time), according to a release.

Five members will be selected based on their understanding of Zcash and its broader token applications, said the Foundation. As per Zcash founder Zooko Wilcox, “the new five-person committee is going to be the largest controller of funds in the ecosystem for the foreseeable future.”

Whoa! Major news! The Zcash Community Advisory Panel is open to new members! The ZCAP is about to elect the new five-person committee that is going to be the largest controller of funds in the Zcash ecosystem for the foreseeable future. https://t.co/ckUbFN8IZ6

The CAP is a Zcash Foundation-vetted board of community members that helps drive governance decisions for Zcash. None of these decisions, however, are binding, and members cannot determine any major technical changes to the Zcash network (such as implementing a hard fork), the Foundation noted.

The issue began with commentary on the Zcash governance forum that called for opening up the CAP to newer members. After that, more than 35 members (in the past months) told the Foundation they were interested in joining it.

Considering these, the Foundation, in consultation with Zcash code maintainer Electric Coin Company, agreed to the community demand. “The Foundation wholeheartedly agrees with this sentiment and believes we can more broadly increase participation legitimately prior to the September 1 candidacy deadline,” it said today.

Zcash price pumps 11% on community decision to fund it

“We believe opening up the CAP with this process is completely aligned with the community interest, and would result in a more effective and legitimate outcome based on past experience collecting community sentiment in a similar manner for the dev fund Zcash Implementation Proposals,” the Foundation added.

Members can join in two ways. First, any members of the current 62-member Community Advisory Panel can opt-in by September 1, or second, receive an invite from a current member by September 1.

The move comes as community-driven governance—driven by the likes of DeFi projects like Yearn Finance—is starting to gain prominence among the broader crypto space.