A daring plan to save $5 million of cryptocurrency Steem failed

A daring plan to save million of cryptocurrency Steem failed 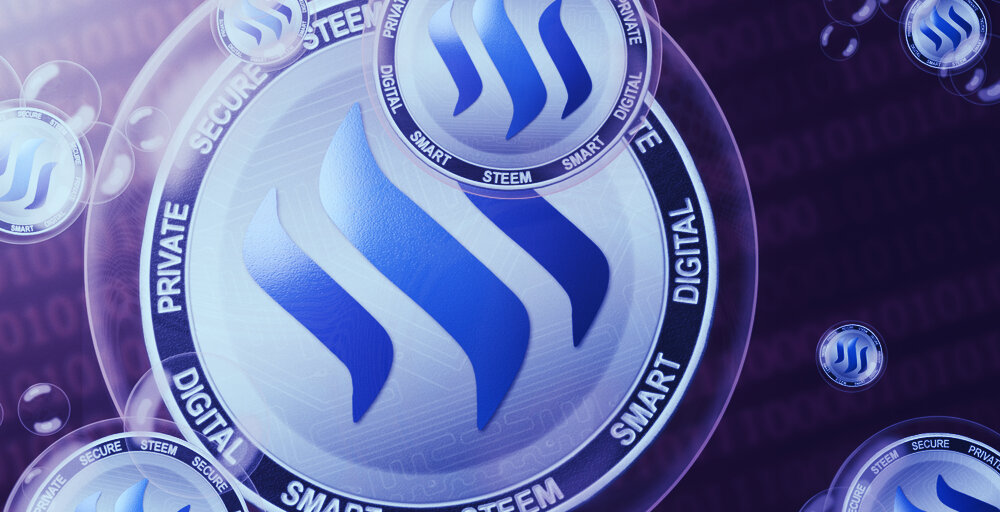 Yesterday, a controversial blockchain upgrade of the Steem platform was set to seize $5 million from its own users. But at the last moment, an “anonymous hero” stepped in to save the day. He managed to save the coins, transferring them to cryptocurrency exchange Bittrex.

Only, it was all for nothing.

The exchange refuses to hand over the coins, and respects the initial plan to seize the coins. So, for now—it’s a lost cause.

The plan to rescue the $5 million

In December 2019, Tron CEO Justin Sun bought the Steemit blogging platform, and in February 2020, he controversially took over the Steem blockchain platform itself. As a result, the Steem community built its own blockchain, Hive, and largely migrated over to it. But some funds were still left as Steem. And an upgrade (developed behind closed doors) was suddenly published Tuesday, set to go live on Wednesday and seize $5 million of Steem from the accounts of those that opposed Sun’s takeover. The Steem witnesses, who run the network, claimed that the accounts posed a “direct threat” to the blockchain.

The upgrade went as planned. After the funds were seized they were sent to a designated wallet. But the person operating the wallet instead sent the funds—worth around $5 million at the time—to Bittrex. The coins were not sent to a specific person’s wallet, but to the exchange’s main wallet directly, meaning that the hero never intended to keep any of the coins.

They also left a note for Sun on the blockchain, which said (in Korean), “Stealing is bad.”

At this point, victims of the seizure saw a glimmer of hope. Dan Hensley, who has close to $1 million at stake in the matter, told Decrypt: “If they sent it to the Poloniex exchange that would be different. But Bittrex is another beast. They won’t bend to Justin.” For context, Sun owns Poloniex, a cryptocurrency exchange.

“An anonymous hero. It said ‘Stealing is bad’ to Justin Sun. So it was a double-agent helping the good guys, who is anonymous at the moment,” Hensley added.

The victims began discussions with Bittrex to start the process of getting their funds back.

However, on May 21, Bittrex initiated yet another major plot twist. In an official post titled ‘Response to the Steemit Situation’, Bittrex gave the distinct impression that they weren’t going to return the coins to the original holders.

Bittrex co-founder Richie Lai said, “While I am among those frustrated by the outcome, my own personal feelings do not matter.”

Lai added, “The fact is, we only interpret the data on the blockchain, and in this case, the consensus of the blockchain, regardless of how it was reached, agreed that the funds from those 64 accounts be moved to the “community321” account.”

The argument is that, although the community felt it was unfair for the Steem witnesses to seize the coins, technically the witnesses are in control of the blockchain—and get to decide what happens.

So unless Bittrex changes its mind, those Steem owners will never get their funds back.

Original Source: Decrypt A daring plan to save million of cryptocurrency Steem failed