A Bitcoin Ponzi scheme took in over $7 million, say prosecutors 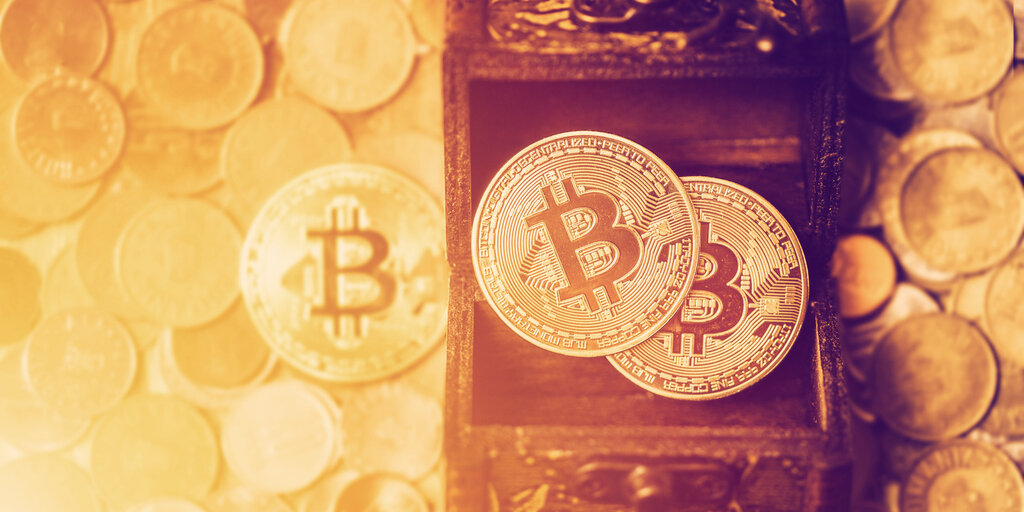 US prosecutors have filed a forfeiture lawsuit against Banana.Fund, an alleged crypto Ponzi scheme that snatched around $7.1 million worth of cryptocurrency, CoinDesk reported today.

According to the article—on the heels of Bitcoin’s (BTC) late-2017 boom—Banana.Fund posed as a crowdfunding project that aimed to incubate startups from their earliest seed stages by attracting Bitcoin from investors in exchange for shares in the business.

While the owner of the fund’s identity was not disclosed in the lawsuit, several of its victims—as well as documents cited by the outlet—stated that Banana.Fund was operated by a British national named Richard Matthew John O’Neill, also known as “Jo Cook.”

In January 2017, O’Neill told CoinTelegraph that Banana.Fund was using “blockchain for what it is good for: implementing transparent and irreversible global transactions” and aimed to create “a level playing field for all users to pursue their business ideas, free of charge.”

"After tracing the victims’ investment funds to a particular virtual currency account, USSS investigators were able to locate 482 bitcoins and 1,721,868 tether"; executed a seizure warrant on the coinshttps://t.co/i6BnbAGVPY

Mike Koenen, one of Banana.Fund’s victims, told CoinDesk that he had been filing complaints against O’Neill with the US Secret Service (USSS) since May 2018. And they bore fruit in the end, as the USSS eventually seized 482 Bitcoin (roughly $5.4 million today) and 1.72 million USDT from the crypto account that was storing Banana.Fund’s assets.

According to the report, a total of 417 investors transferred around 481 Bitcoin to Banana.Fund, with contributions ranging from 0.02 to 82 BTC. This data was also corroborated by a “verified refund claims” list that O’Neill started compiling in early January 2018, after admitting that the project had failed.

“Banana.Fund is a failed project,” O’Neill stated, according to the criminal complaint. He reportedly added that around $600,000 were already spent on overhead and that he sold most of investors’ Bitcoin during the late-2017 bull run.

O’Neill also reportedly offered to reimburse Banana.Fund’s investors by tripling their initial pledges in USDT—with each coin usually worth $1—but not in Bitcoin, but ultimately failed to do so.

Prosecutors claimed that at some point Banana.Fund’s founder, referred to as “Person 1” in the lawsuit, had a balance of $11 million, allowing them to fully pay the investors back. The document also claimed that “Person 1” spent weeks “buying and selling multiple coins for personal gain” and attempted to withdraw some of them to buy a house.

“[O’Neill] literally gambled with our BTC on Poloniex and he had few good trades. Also, BTC went up in the meantime,” one of the victims told CoinDesk.

“Person 1” also allegedly conducted a year-long Bitcoin laundering scheme that included over 40,000 trades and generated $540,000 in profit during a span of two weeks at some point.

The current lawsuit, filed with the US District Court for the District of Columbia, suggests that the federal government should be given formal ownership of Banana.Fund’s assets to return them to investors.