70% of Ethereum Nodes Are Hosted on Centralized Services 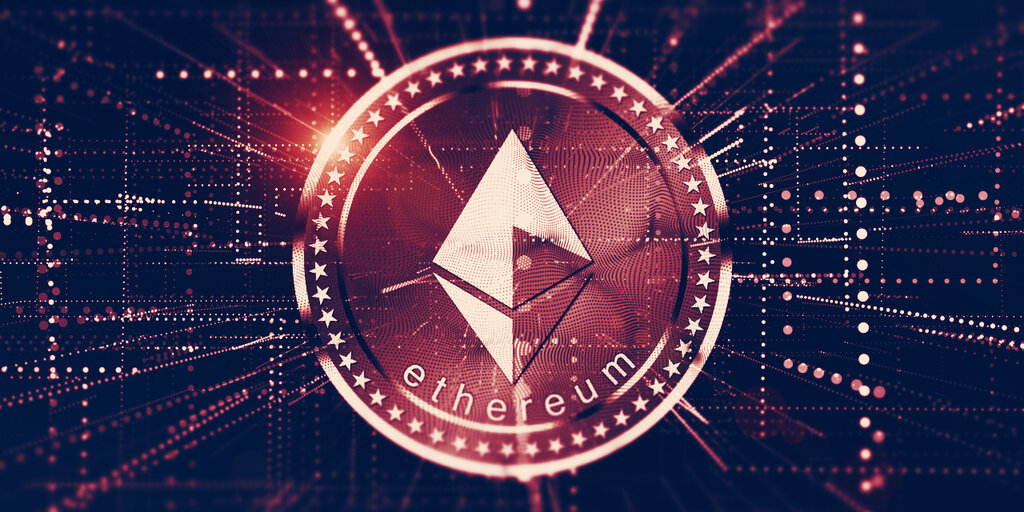 Podcast host and crypto investor Anthony Pompliano debated today that much of the Ethereum network is hosted on third-party cloud services like Amazon Web Services (AWS), a cloud service operated by web giant Amazon. He argued that this means popular decentralized applications (dapps) on the network could theoretically be shut down if AWS were to be shut off.

Cryptocurrencies like Bitcoin and Ethereum are—in their most basic form—mere pieces of software. They, like any website or web app, need to be hosted somewhere to operate properly. And while the Bitcoin network is relatively small—now 300 gigabytes—the Ethereum network is much larger and it’s harder to host on equipment at home.

The debate began when Pompliano tweeted a reference to Amazon founder Jeff Bezos, “[He] could shut down most of these Ethereum-based “DeFi” apps by simply shutting off AWS. You’re not decentralized if you just spin up servers with Uncle Jeff!.”

Jeff Bezos could shut down most of these Ethereum-based “DeFi” apps by simply shutting off AWS.

You’re not decentralized if you just spin up servers with Uncle Jeff!

That’s why Bezos could, for one, not pull a plug on the Ethereum network if he wanted to, suggested Russo.

But an unimpressed Pomp continued to traverse the tweet thread asking commenters (no less than three times) if they considered DeFi applications to be indeed decentralized.

How many of DeFi projects do you think are actually decentralized right now?

Bitcoin nodes use AWS too

Eric Vorhees, founder of crypto trading app ShapeShift, raised a similar argument for Bitcoin, “Most Bitcoin nodes also run on AWS. Because most servers of all kinds run on AWS.”

Vorhees’ argument, however, was shot down. Alex Thorn, an investor at blockchain venture firm Avon Ventures, noted that Bitcoin nodes were “much more distributed” on the network and seemingly run by home users, citing data from Bitnodes.

This is the best data I can find on Bitcoin. (https://t.co/NcEO8FBbXk)

May not be equivalent, but it’s clear that nodes are much more distributed on Bitcoin, and run much more at home by normal users, than nodes on Ethereum. pic.twitter.com/CX6TUrdpSG

Whether Ethereum is truly decentralized, it’s clear that the tribalism between it and the Bitcoin community is ever present.