7.6B more ADAs were transferred to Binance with its price shedding 30% 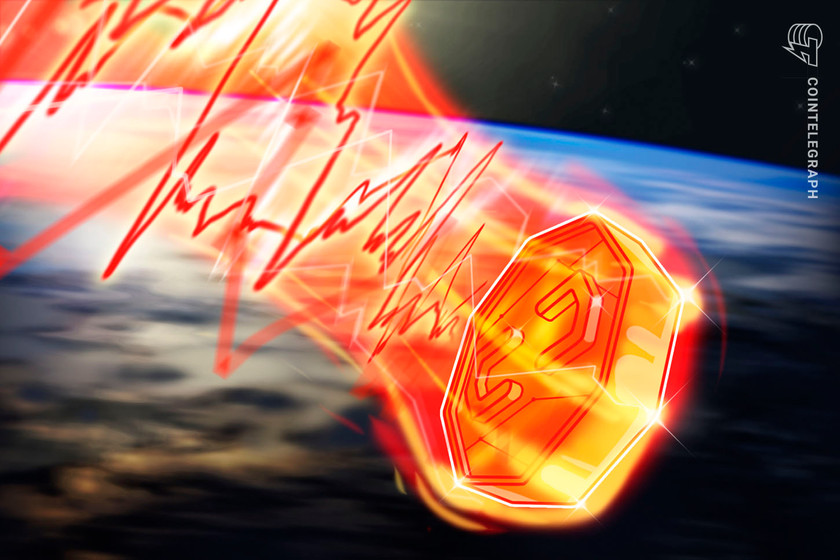 Did ADA holders decide it was time to cash out some of the gains they made in the proceeding bull months?

In the last month, 7.6 billion more ADAs were transferred to Binance than withdrawn according to data from Flipside Crypto. Meanwhile, the price of ADA dropped from $0.141 on August 14 to $0.097 by September 14 — a 31% decrease. 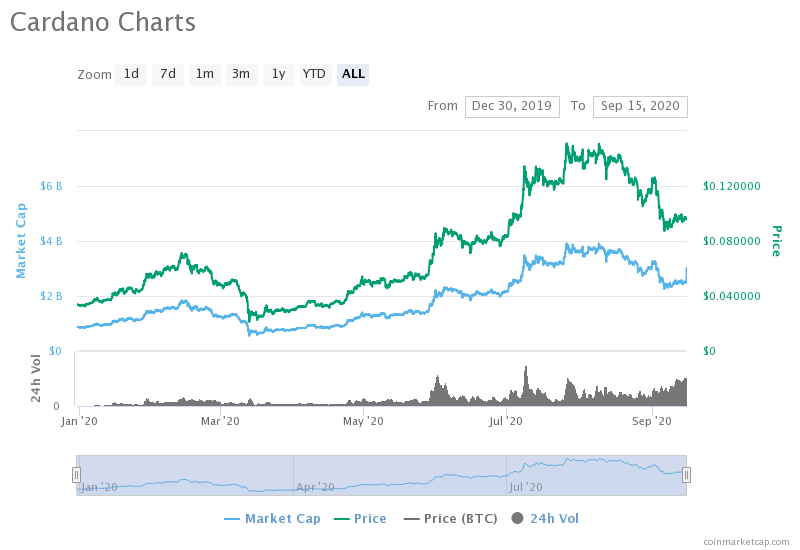 Before the asset’s recent backtrace in price, Cardano’s native currency was on a bull run, culminating with a recent upgrade on July 29. During the run, ADA was able to entrench itself in the top-10 cryptocurrencies by market capitalization, but has dropped out since.

On August 14, the vast majority of the 30-day active ADA supply was held by the users — 11.4 billion out of 12.2 billion. However, by the end of the period, only 1.5 billion was left with the users. Meanwhile, Binance experienced a net inflow of approximately 7 billion ADA, while “Top holders” accumulated 3 billion additional ADA.

ADA holders may have decided it was simply time for them to cash out some of the gains they had accumulated in the preceding months.