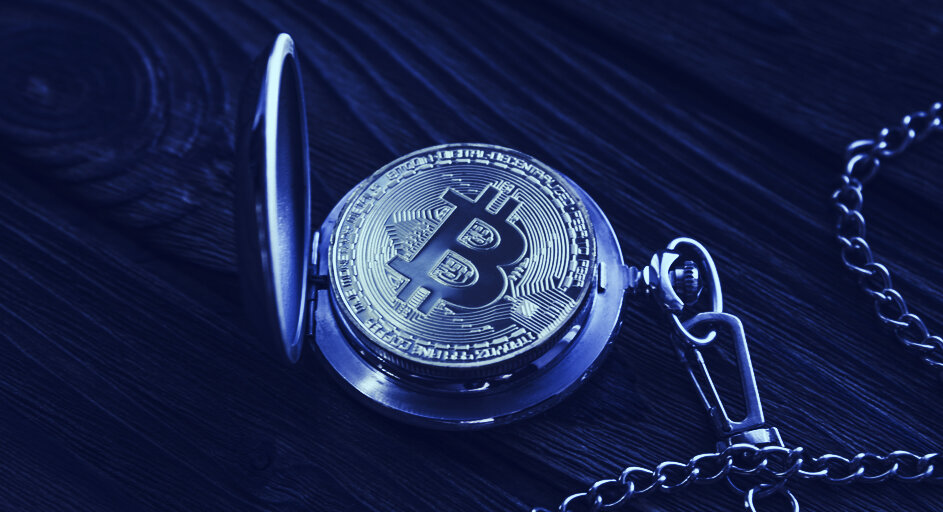 A long term Bitcoin hodler—or someone who just found an old wallet—has moved a large amount of Bitcoin, mined during the network’s earliest days.

Today, 50 Bitcoin, worth $500,000 today, was moved, and split up into two addresses in one transaction. As pointed out by Coindesk reporter Zack Voell, the coin was mined in block 3,654—and hadn’t moved since then.

It's not every day you see coins from the 3000s block heights moving around. https://t.co/ozHpq4m1Up pic.twitter.com/jkRhf7Kcme

The movement of the funds has already lead many to speculate on the wallet owner’s origins.

“That’s just one month after first bitcoin block was mined. There is not a lot of people who can do this, perhaps close associates of Satoshi. My question is why, not who, is sending 50 BTC for the first time in more than 10 years,” tweeted Bitcoin analyst Joseph Young.

That's just one month after first bitcoin block was mined. There is not a lot of people who can do this, perhaps close associates of Satoshi.

My question is why, not who, is sending 50 BTC for the first time in more than 10 years.

WhaleAlert, which tracks movement of large amounts of coins, said, “40 BTC (391,055 USD) transferred from possible #Satoshi owned wallet (dormant since 2009) to unknown wallet. The coins in this transaction were mined in the first month of Bitcoin’s existence.” Leading many to assume the wallet is tied to Satoshi Nakamoto.

However, some commentators have disputed the claim that the coins were from a wallet mined by Satoshi. By looking at the nonce (a part of a Bitcoin block) researchers claim that this was an early wallet that he didn’t mine. So it could genuinely be someone found an old wallet gathering dust and took a peak inside.

Craig Wright claims to own the wallet

Self-proclaimed Bitcoin inventor Craig Wright has already laid claim to the wallet where the funds were just moved from. In the ongoing lawsuit against him by the estate of Dave Kleiman, he provided the court with a list of his Bitcoin addresses.

Included on that list, is the Bitcoin wallet that was used today.

However, just because Wright has submitted to the court under oath that he owns that address, doesn’t necessarily mean he was the miner. Addresses that Wright has submitted have been contested, with the Kleiman estate insisting that they were fake. Other commentators have argued that the list is inconsistent, with some addresses showing one nonce pattern, and others showing a different (when this pattern indicates different miners).

We have reached out to Wright and will update this article if we hear back.

If someone did just happen to find an old wallet, it wouldn’t be the first time. In March, a Bitcoin miner stumbled on one of his old wallets, which contained 1,000 Bitcoin, worth $8 million at the time. Has lightning struck twice?

This article has been updated with the information on Craig Wright.